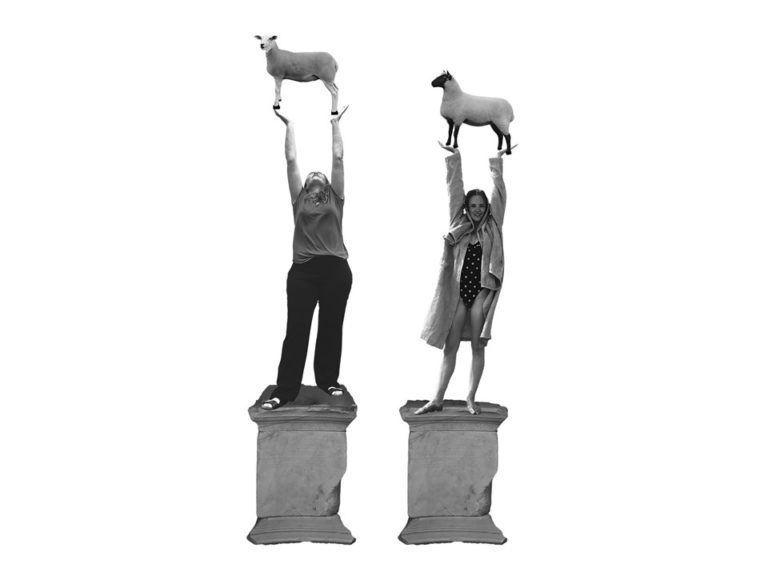 SPIN, SPIN, SCHEHERAZADE is a new performance and sound installation by Orla Barry, co-commissioned by Mu.ZEE Oostende, Belgium, and EVA International as part of the 39th EVA International programme. The work reflects on the culture of disconnection from the natural environment, drawing on the artist’s own background and current occupation running a pedigree Lleyn flock alongside her art practice. SPIN, SPIN, SCHEHERAZADE will be first performed as part of Els Dietvorst & Orla Barry’s Wintrum Frod exhibition at Mu.ZEE Oostende in July 2019. The Irish iteration of the performance will take place in Phase 3 of the 39th EVA International programme in 2021.

SPIN, SPIN, SCHEHERAZADE is an EVA Partnership Project made possible through the support of Mu.ZEE Oostende and Arts Council Ireland’s Project Award programme.