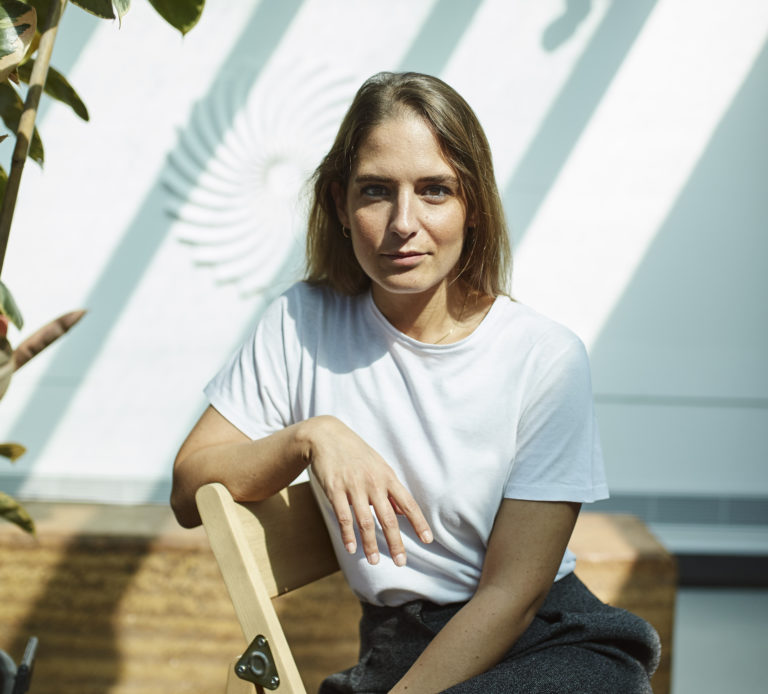 Merve Elveren is the curator of the Guest Programme of the 39th EVA International.

In a statement of her appointment, Elveren writes: “In a global climate of political and economic dispossession, what does ‘land’ stand for? The word evokes as much guilt and helplessness as peace of mind, harbours self-realization and fulfilment, yet, at the same time, bridges deprivation and collectivity. Veined by corresponding and conflicting intensities, the notion of land holds the potential to challenge the status quo by addressing both the present and the future. For EVA, I would like to imagine the exhibition as a temporary site for revisiting critical historical models and actions from the recent past, and bringing together examples from today with a view to utilising and re-interpreting shared memories and material histories. To this end, I hope to collaborate with self-regulating archives of local collective social movements and organisations, and ultimately ignite a conversation on what we can learn from and with them today.”

Merve Elveren is a curator based in Istanbul, Turkey. Elveren was part of the founding team of Research & Programs at contemporary art institution SALT. Independent projects include the co-production of Köken Ergun’s film Ashura (2013) and Volkan Aslan’s solo exhibition Shoot Me! Don’t turn me over! (Pi Artworks, 2018). Most recently, Elveren initiated an independent group of women art professionals in order to organize temporary exhibitions and public events for the benefit of Women’s Library and Information Centre Foundation, founded in 1990. She is the recipient of Independent Curators International’s 2018 Gerrit Lansing Independent Vision Curatorial Award.