This work Wild Atlantic Waste (2017) is on display as part of archival and research work Stigma Damages (2011 – ongoing) by Michele Horrigan for the 39th EVA International, on display in the Hunt Museum and Sailor’s Home.

Wild Atlantic Waste (2017) is a documentary which was produced by concerned people living in the environs of the Shannon basin.

Michele Horrigan’s Stigma Damages (2011 – ongoing) research and archive is prepared by Rescue the River Shannon Group in association with The Callaghan Group, Limerick Against Pollution, and Cappagh Farmers Support Group. 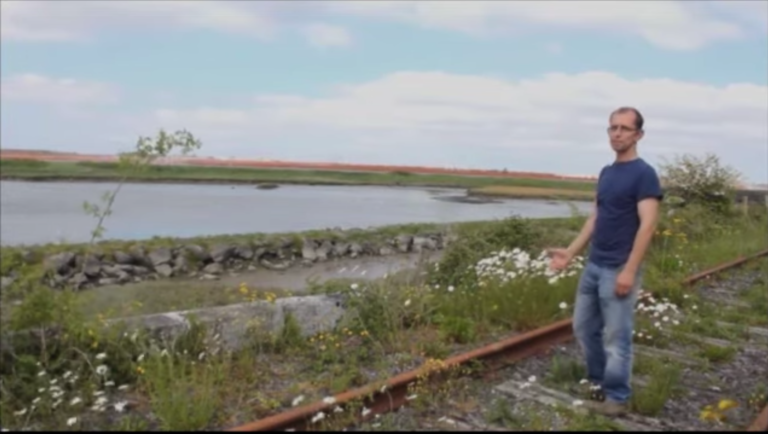