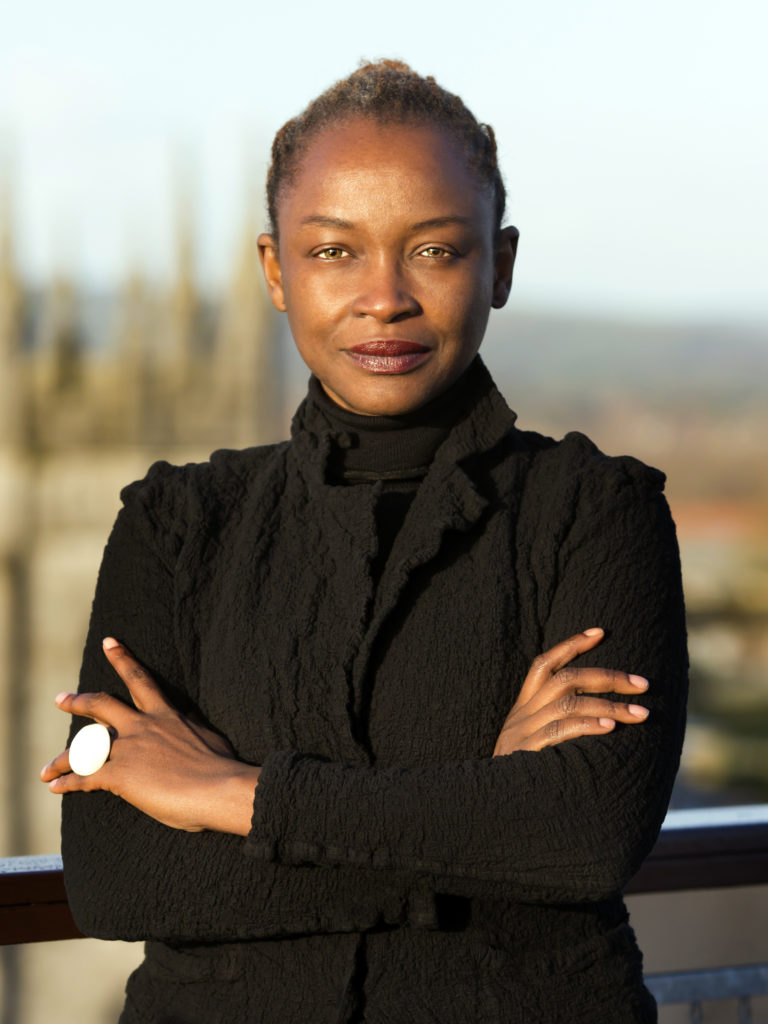 EVA International – Ireland’s Biennial in Limerick, has announced that Koyo Kouoh (Cameroon/Senegal) will be the curator of the 38th edition of EVA in 2016. Responding to the context of the 1916 Easter Rising centenary, EVA 2016 will be entitled “Still (the) Barbarians” and will investigate the post-colonial condition of Ireland as a point of departure from where artistic reflections, critical redefinitions and political transformations are articulated.

Artists’ projects will be selected through an open call for proposals that is now open. Applications are invited from individual artists or groups in any medium and can be for the presentation of existing works or production of new projects. Selected artists will receive exhibition fees and production budgets as appropriate.

Of her appointment and approach to curating EVA Kouoh commented: “Ireland, which I consider the first and foremost laboratory of the British colonial enterprise, has always been a fixture in my thinking on the psychological and political effects a system designed to humiliate and alienate can have on peoples’ souls. The coincidence of EVA 2016 with the centenary celebrations of the Easter Rising provides a welcome opportunity to engage artists and thinkers in this exciting discussion.”

Koyo Kouoh is the founding artistic director of RAW Material Company, a centre for art, knowledge and society in Dakar and the curator of FORUM, the education programme at 1:54 Contemporary African Art Fair in London and New York. She served in the curatorial teams for documenta 12 (2007) and 13 (2012), and recent projects include: “Body Talk: Feminism, Sexuality and the Body in the work of six African women artists”, WIELS, Lund Konsthal, 49N6E FRAC Lorraine (2015-2016); “Precarious Imaging: Visibility surrounding African Queerness”, RAW Material Company (2014). In collaboration with Rasha Salti, Kouoh is currently working on “Saving Bruce Lee: African and Arab Cinema in the Era of Soviet Cultural Diplomacy”, a three-year research, exhibition and publication project to be held at Garage Museum of Contemporary Art in Moscow in June 2015 and September 2016. She lives and works in Dakar and Basel.