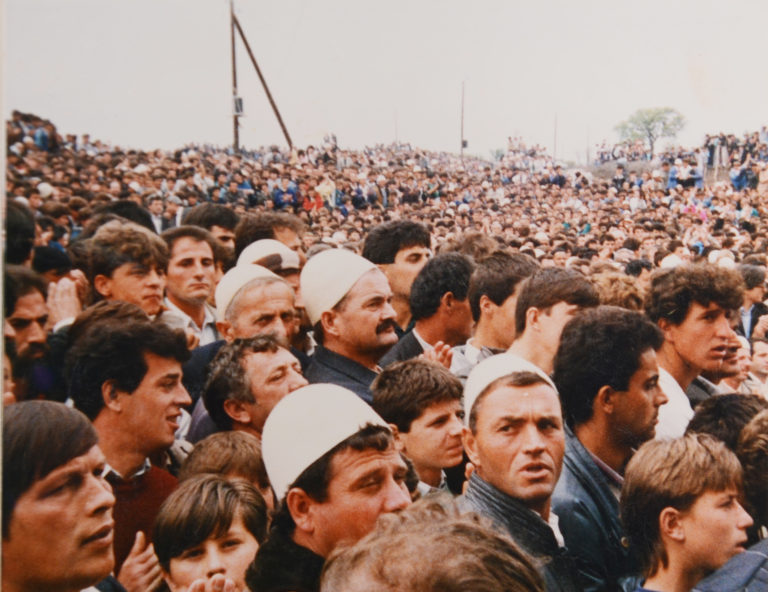 EVA is delighted to announce further details of its 39th edition, opening on the 4th of September and continuing until the 15th November 2020.

The 39th EVA International will present a Guest Programme curated by Istanbul-based curator Merve Elveren, in addition to new commissions, performances, screenings, and educational events that will take place across Limerick and beyond. Taking its starting reference from the ‘Golden Vein’ – the 19th century promotional descriptor for the Limerick region – the biennial programme will connect to issues of environmental and territorial politics that have come into force with increasing urgency in recent years, both in Ireland and internationally.

Preview highlights of the 39th EVA International include:

Little did they know
Guest Programme curated by Merve Elveren

Describing the approach to the Guest Programme, Merve Elveren says: “From belonging to displacement, desire to memory, uncertainty to disaster, Little did they know, traces the changing connotations of land in recent history. It aims to bring together the forgotten or overlooked moments and attempts of collectivity from periods that continue to resonate in the present. To this end, Little did they know proposes to build an exercising ground that overcomes the limits of time and place. It also attempts to constitute a visual archive for interactions between research-based projects and artistic responses as unlikely but timely interlocutors.”

Em’kal Eyongakpa
A new work by Em’kal Eyongakpa, developed through a commissioning partnership with IMMA, that will connect across sites in Dublin and Limerick. The artist will produce an ambitious new installation that continues his interests in indigenous knowledge systems, ethnobotany and technology, following his recent presentations at the Jakarta Biennale and the 13th Sharjah Biennial in 2017. Click here for further information.

Anca Benera & Arnold Estefan
A new video installation work by Anca Benera and Arnold Estefan that interweaves factual and fictional histories of synthetic diamond production that connects the Shannon Free Zone with the deep sea data, mineral corporations and economic espionage in the former Eastern Bloc. The commission is being developed as part of EVA’s participation in the Magic Carpets Creative Europe Programme. Click here for further information.

Bora Baboci
A new work by Bora Baboci based on the artists’ script for a speculative and fictional weather forecast for the Curragower Falls – a section of the River Shannon that intersects Limerick city. The commission is being developed as part of EVA’s participation in the Magic Carpets Creative Europe Programme. Click here for further information.

The full artist list and programme announcement will be released in late May 2020.