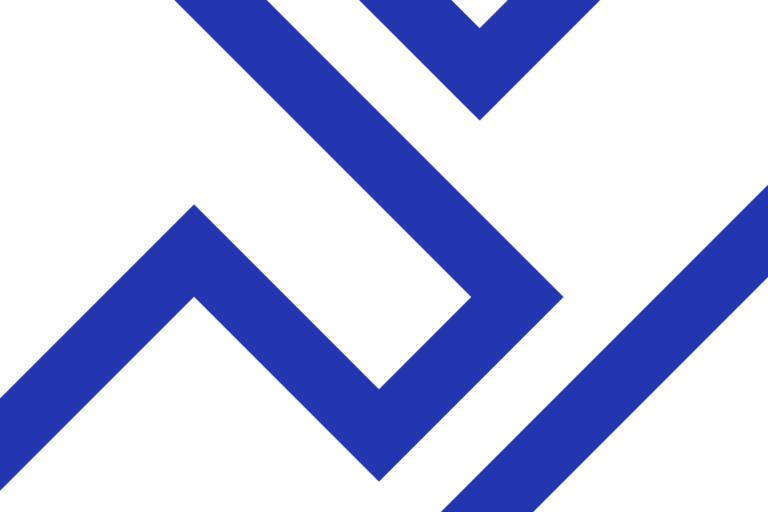 In 1997 there was no exhibition, instead there were Colloquies. The Colloquies took place on the October bank holiday in 1997 at Limerick City Gallery of Art. The Colloquies were informal, intimate, conversational, non-academic, and non-polemical events with specially invited guests and participants from various arts organisation, as well as independent artists and curators in attendance. No conversations were recorded, nor was a schedule of events, apart from an essay presented by Jan Hoet, on the last morning on a bus to the Burren in Co Clare.

“The initial experiment with the idea of the Colloquies occurred on October 28-31, 1997, a bank holiday weekend in Ireland. The venue was Limerick City Gallery of Art in the Carnegie Building on Pery Square in a room normally referred to as the ‘back’ gallery. It is a purpose-built, state-of-the-art picture gallery (1948) in a three-part arrangement of spaces which displays upwards of 150 works of art from the Permanent Collection, mostly paintings hung in the old fashioned way of crowding the walls up/down, left/right, frame to frame. The nine walls carry work to confirm the traditional subject separation: landscape/seascape, portrait, genre, still-life. The works date from the 18th century through to the present. Almost all the work is Irish or Irish/Ireland-related, and hung together by subject first, and then by an affinity of one kind or another. It is an example of an overload situation. The works cannot be dealt with one at a time; there’s not enough space in between one and another. The audience is free to roam over the collection and pay attention as she or he is inclined. It’s like reading a newspaper; a mosaic, not a linear, sequential, connected situation. This rather detailed description is meant to give a clear idea of the setting of the Colloquies, because the environment may well have had a definite, positive and highly beneficial influence on the proceedings.

Consistent with the aim, these Colloquies were kept informal, intimate, conversational, non-academic, and non-polemical in character. Everyone sat into a roughly laid out circle in the centre of a space surrounded by works of art of all periods. Microphones were soon put aside. The sixty or so people attending spoke their minds as they were wont, and listened to each other. This catalogue will not document what was said. Nothing was taped. But as a surprise and a gift to all of us, Jan Hoet, on the last morning – the bank holiday Monday- presented a paper, an essay, and read it out to those still attending while a bus carried us all into County Clare, towards the Burren, on the day’s outing that officially ended the 1997 Colloquies.”