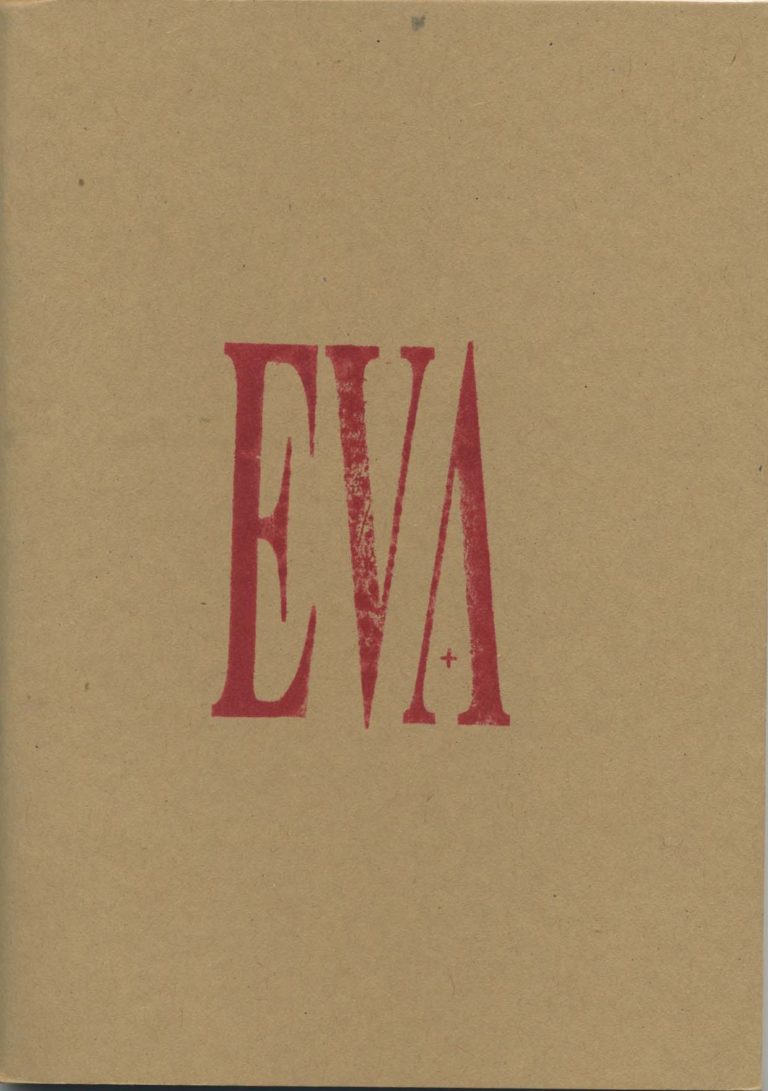 Art Critic, Maria de Corral was the Adjudicator in 1995 who selected 95 works by 78 artists.

“EV+A 94 was an undoubted success thanks to the energy and spontaneity of our Adjudicator, Jan Hoet, and his staff, who helped us to push the boundaries of EV+A way beyond its previous ambitions. EV+A 95 is almost as extensive but without the large outdoor episodes from international artists, which will happen on a bi-annual basis from now on. Selected from over 400 works, it is one of the largest Open EV+As ever and extends throughout the City in formal Gallery venues (two public and one commercial) in a pub, a Dentist’s, a Solicitor’s and a Framing Shop” [taken from the Chairman’s Statement in the 1995 Catalogue].

Young EV+A included an artists in schools programme resulting in an exhibition at Belltable.