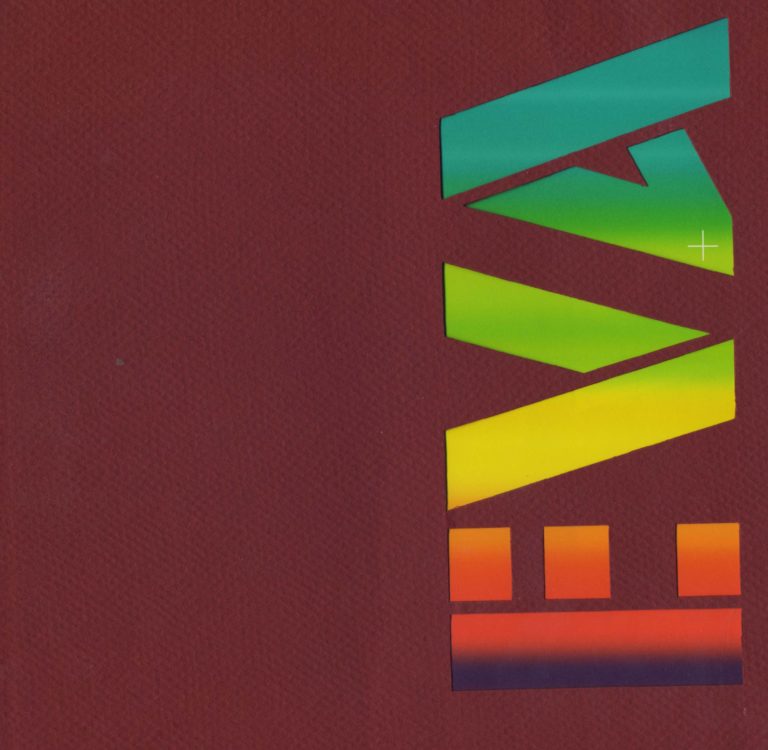 In 1991 Germano Celant was the Adjudicator who selected from the Permanent Collection Limerick City Gallery of Art, Robert Carver’s 18th Century ‘Landscape’, to sit alongside the works he chose from the open submission. He awarded Carver’s ‘Landscape’ first prize, so that it could be restored and repaired, and then distributed the other prizes evenly between the rest of the artworks. The exhibition took place at Limerick City Gallery of Art and there were 23 works on display by 22 artists.

Chairman, Hugh Murray commented that, encouraged by the Arts Council, “EV+A is now at the beginning of a three year programme of improvements in all aspects of its activities. The objectives are to consolidate its position as Ireland’s premier exhibition of contemporary art and to make contemporary art more accessible to the public in a meaningful and effective way, particularly to young people” [taken from Chairman’s Statement in the 1991 catalogue].

EV+A 91 included a series of informal seminars and discussions with people prominent in the arts titled ‘Making Personal Sense of EV+A 91’.