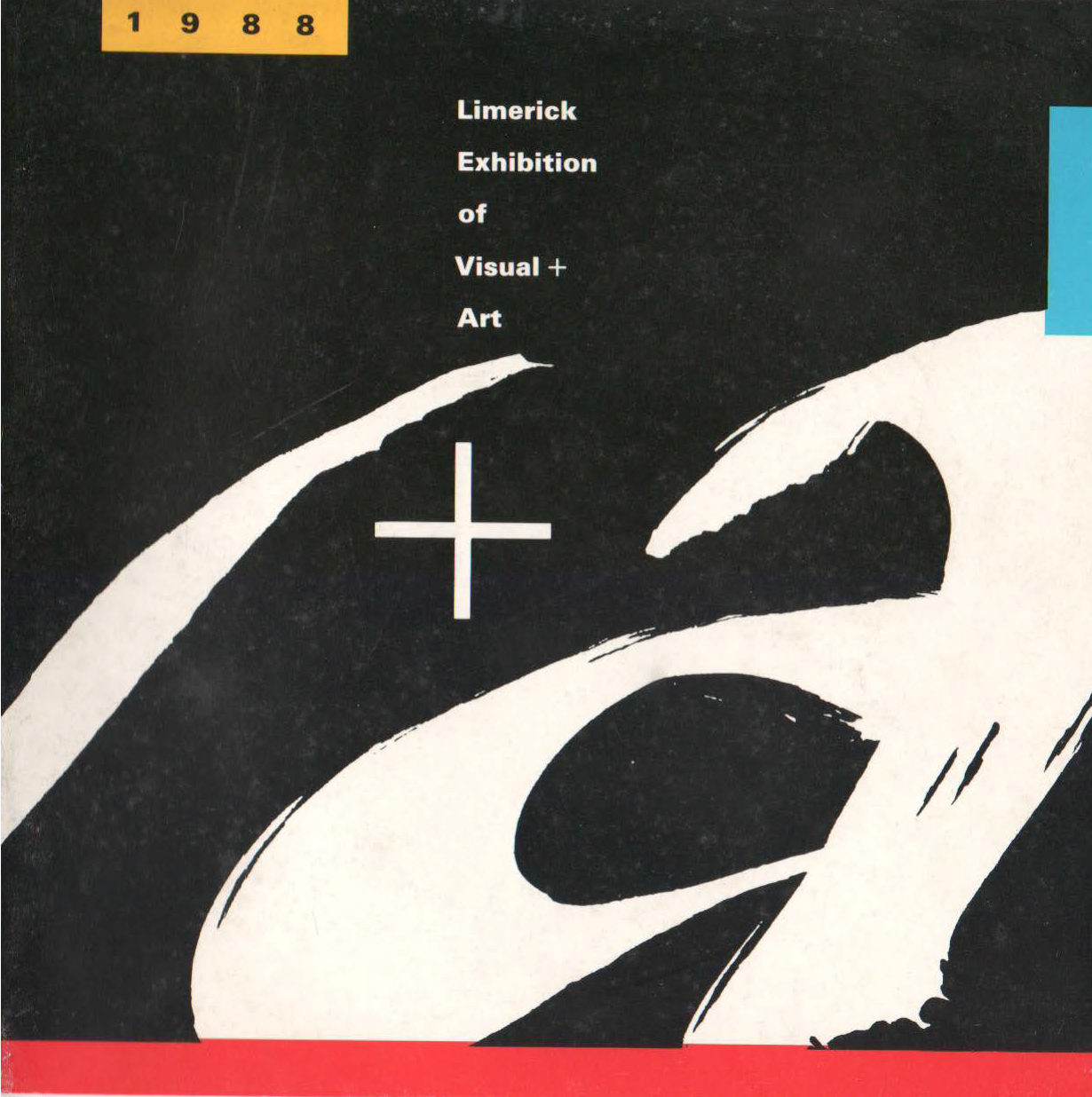 In 1988 EVA became EV+A. It was noted in the catalogue that “placing a plus sign in the name Exhibition of Visual Art and logo EV+A attempts to highlight the fact that the art activity (process and product) engages and integrates all the senses (we have eleven plus senses, far more than the traditional five) not mainly or only the visual sense.”

There were two Adjudicators, Florent Bex (Belgium) and Alexander Rozhin (U.S.S.R). Each selected a show from the same entry but was unaware of the other’s choice, their selections were exhibited in two phases. The selection of Florent Bex, Director of the Museum of Van Hedendaagse Kunst in Antwerp was on show from 14 October to 5 November. The selection of Alexander Rozhin, Editor in Chief of the Art Magazine “Tvorchestvd” of the Soviet Artists’ Union, was on show from 8 November to 26 November. “The paradoxical degree of overlap between the two selections and their difference in atmosphere and layout are fascinating. The focus of attention broadens from the work of the artists to the selection process itself” [taken from Chairman, Hugh Murray’s Statement in the 1988 catalogue].

131 works by 104 artists were selected from 480 entries and the exhibition took place in Limerick City Gallery of Art with Belltable Arts Centre as an extended venue. Young EVA received funding from the G.P.A. Group and Tom Shortt was appointed as the EVA Education Co-ordinator.