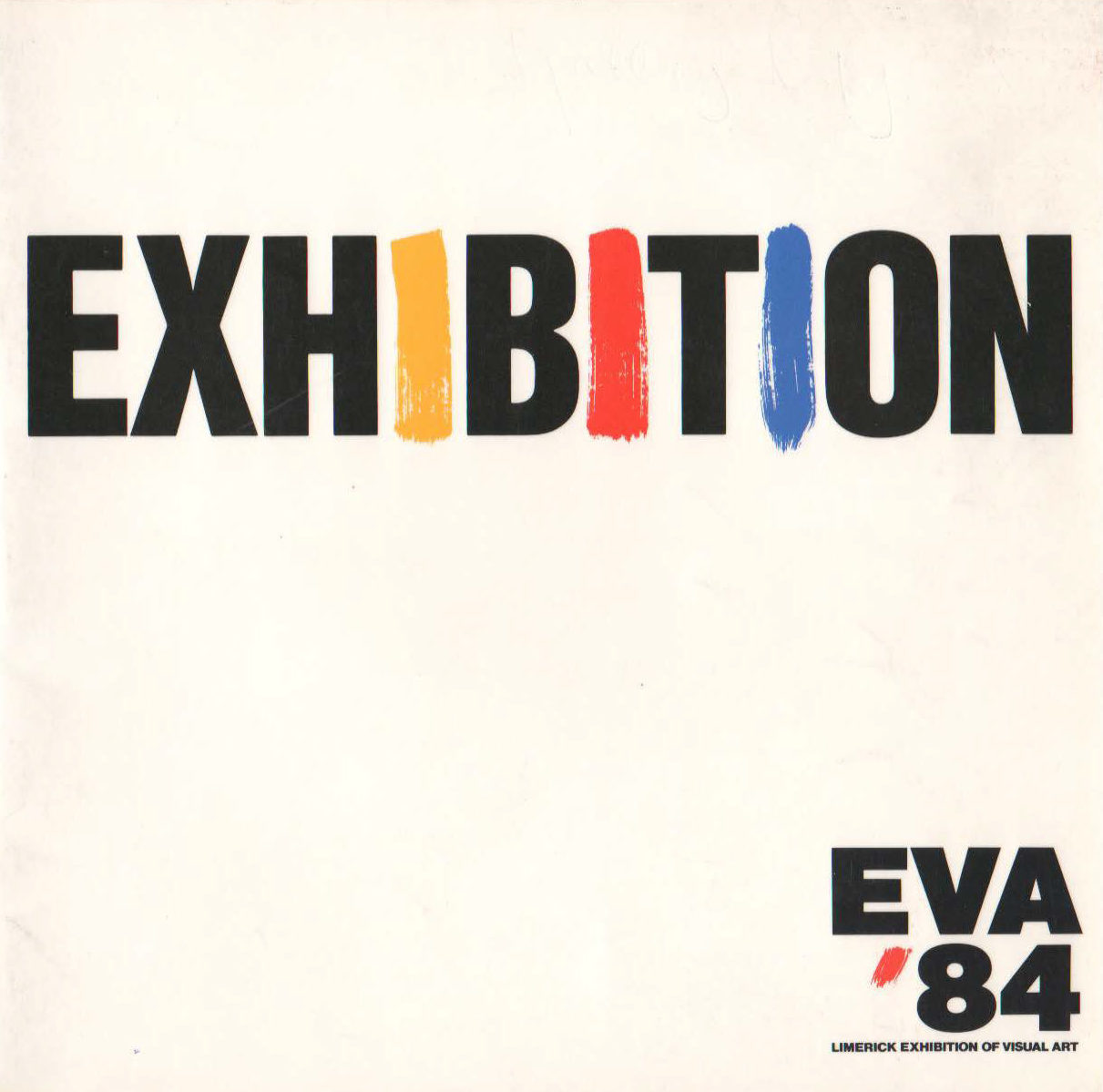 After an invite only exhibition in 1983, the 1984 exhibition reverted to an open submission process with the selection being made by an international adjudicator.

Peter Fuller was the Adjudicator – he was at the time one of Britain’s best known art critics. He voiced his criticism of contemporary Irish art in the catalogue, stating that he “had come to Limerick with nothing to declare except my judgement! I felt exposed; but I also experienced a sinking sensation of disappointment. A quick skim of the submission convinced me that the average standard was not high. […] Firstly, it is clear that the Republic has not succeeded in insulating itself against that strange, spreading anal-expulsive disease of contemporary aesthetic life: New Expressionism, or Bad Painting, call it what you will” [taken from Fuller’s introduction to the 1984 catalogue].

Over 300 works were submitted from drop points in Belfast, Dublin, Cork, and Limerick. The exhibition took place in The Municipal Art Gallery, Limerick (now know as Limerick City Gallery of Art) and was not staged elsewhere, as had happened in 1983, due to budget constraints. 55 works were exhibited by 45 artists. Chairperson, Hugh Murray commented in his introduction to the catalogue, “Normally, the selection of such a low number of works reflects the lack of hanging space in Limerick’s Municipal Gallery but this year Peter Fuller’s opinions had a considerable bearing on this” [taken from the 1984 catalogue].

Events included a series of lectures on contemporary art organised with regional Management Centre, NIHE, and other fringe events including a mime artist Tom McGinty performing on O’Connell Street in Limerick.