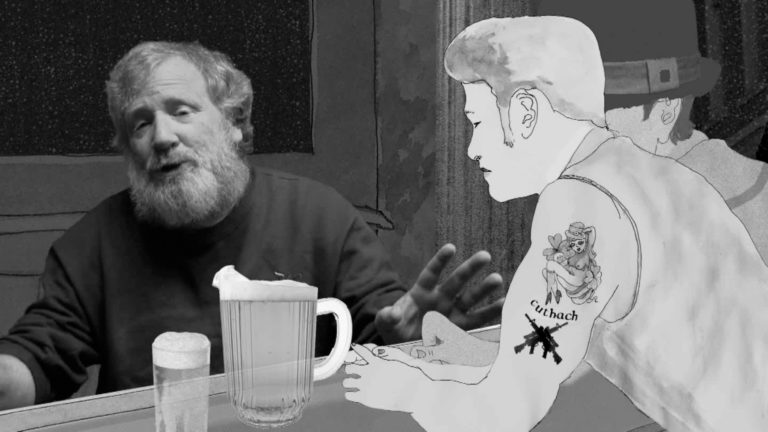 Zanny Begg’s work uses humour, understated drawings and found cultural artefacts to explore ways in which we can live and be in the world differently. Zanny often works collaboratively and her work seeks a dialogue with the communities within which it is based, the people who inform it and/or its viewers. Her work probes the social and spatial architecture of life in urban environments and questions what it means to be political today.

Oliver Ressler’s work analyses and criticises power relations in our current society, but seeks to go beyond a simple analysis and criticism. Several works focus on forms of resistance found in the so-called counter-globalisation movement or the movement of the squares. His projects deal with major issues and include valuable information, but transcend a simplistic delivery of content. The speaker is central to the work; speakers are often grassroots activists or workers usually not listened to by anybody. These people share a passionate commitment to overcome the current capitalist system.

For After the Future, Zanny Begg and Oliver Ressler presented a collaborative film piece The Bull Laid Bear, accompanied by a series of posters.

Zanny Begg is a Sydney based cross-disciplinary artist, writer and organiser. Oliver Ressler lives and works as an artist and filmmaker in Vienna. Ressler curated an exhibition on the anti-globalization movement, A World Where Many Worlds Fit at the Taipei Biennale 2008.