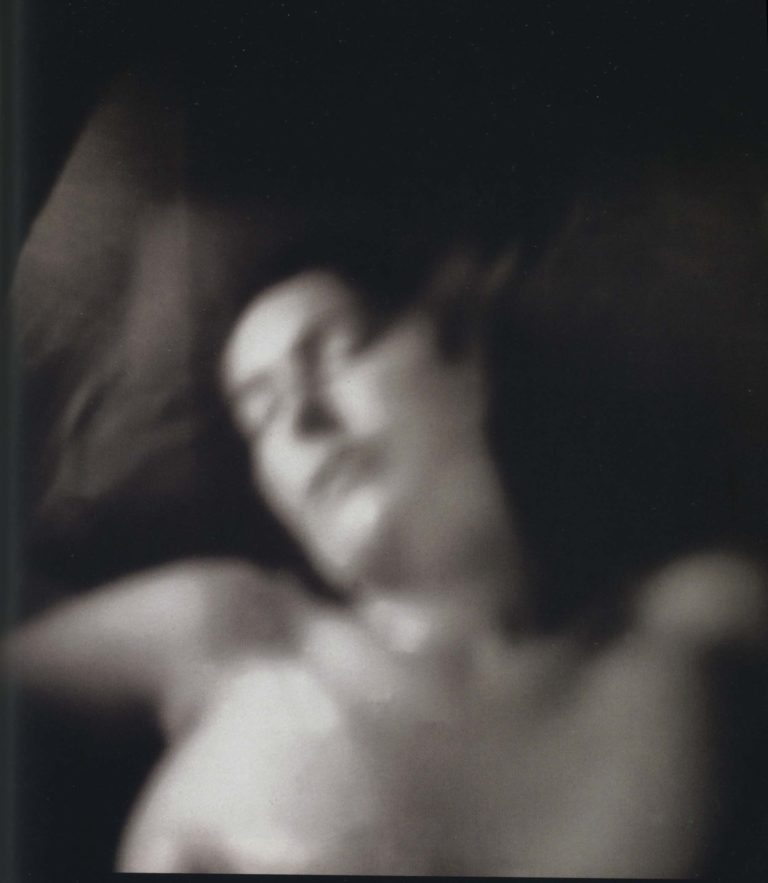 My work is often developed in relation to a context. I am drawn to sites of confusion, or opposites, in an attempt to explore the complexities of how we relate to environments or situations. Similarly, in terms of human behaviour, I am drawn to sites of the everyday, to actions that bridge the conscious and the unconscious. I like to play against certainty in my work in an attempt to access what is marginalised.

Sleeptalk is a sound installation developed from direct recordings of the unconscious voice that emerges in sleep. These recordings have not been altered in any way, but rather pieced together to form a constant stream of voice, interspersed with the sounds of unconscious body movement.