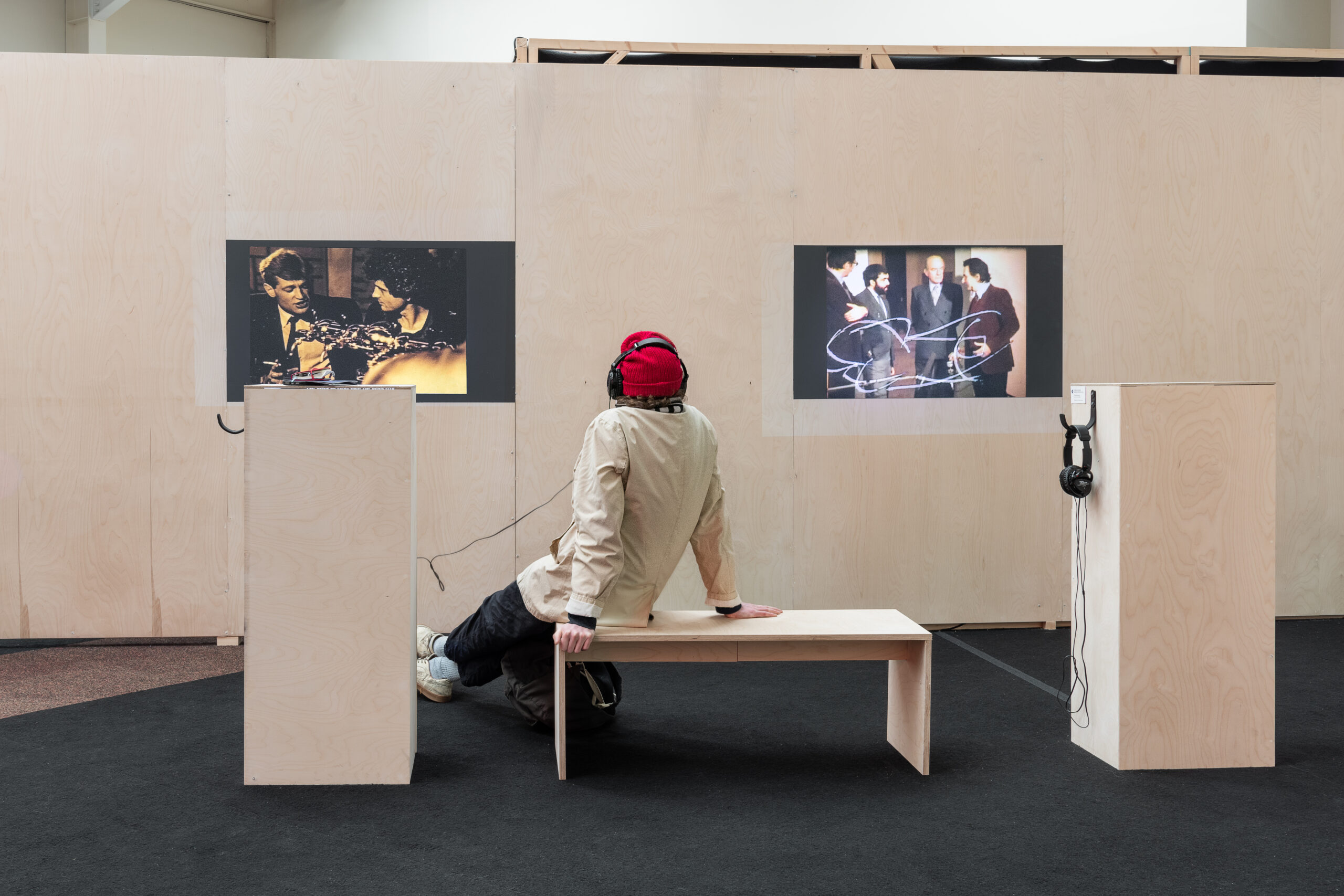 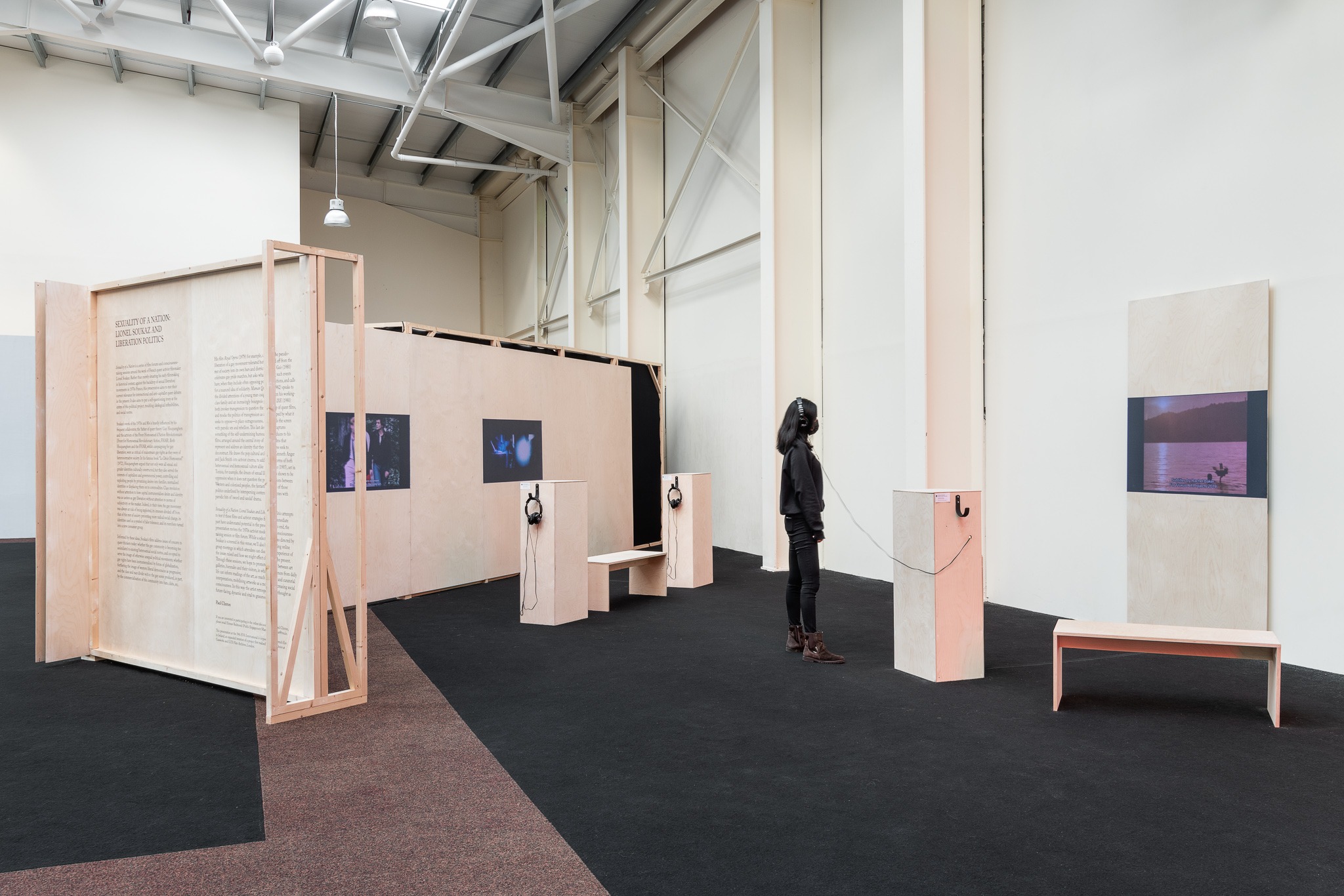 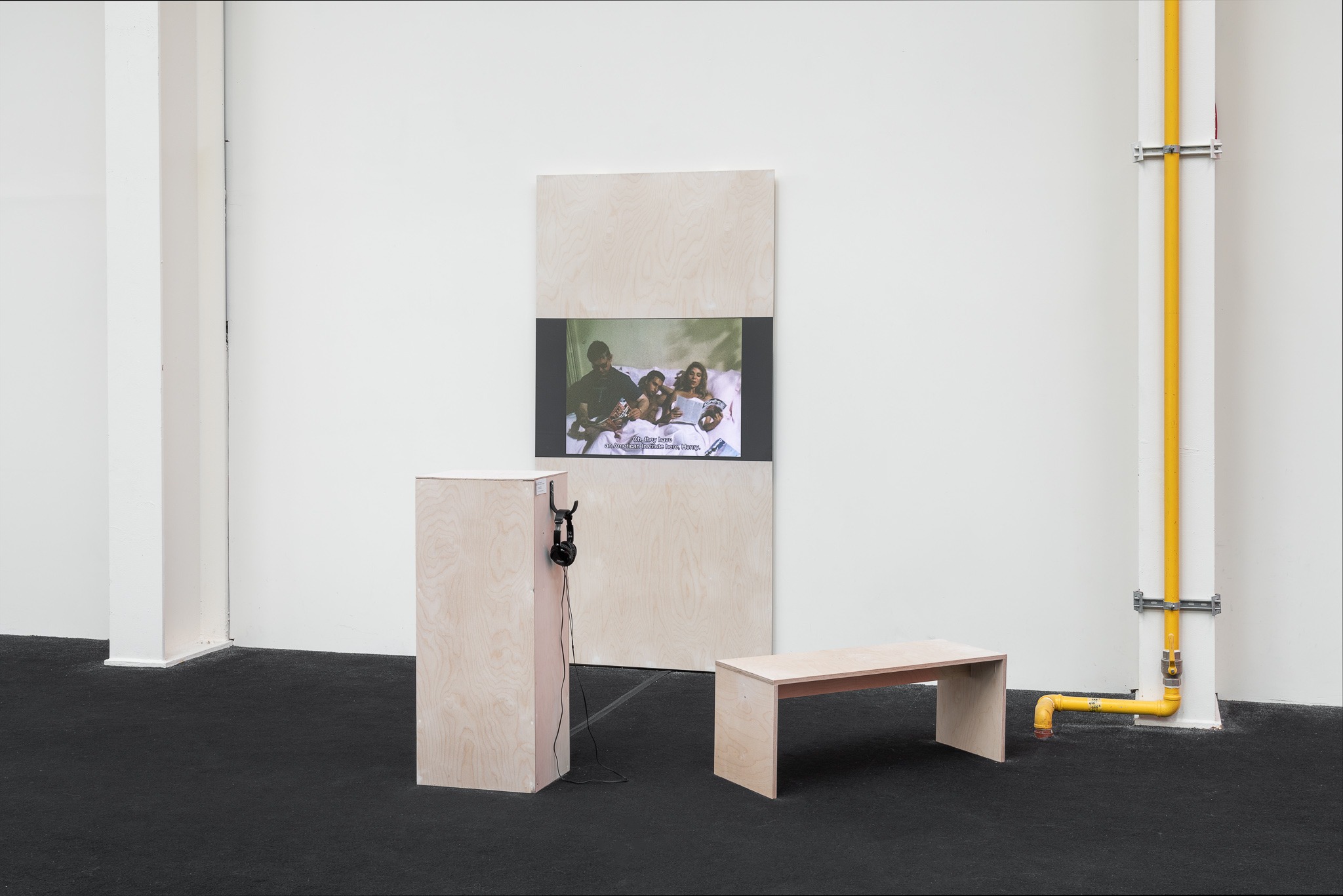 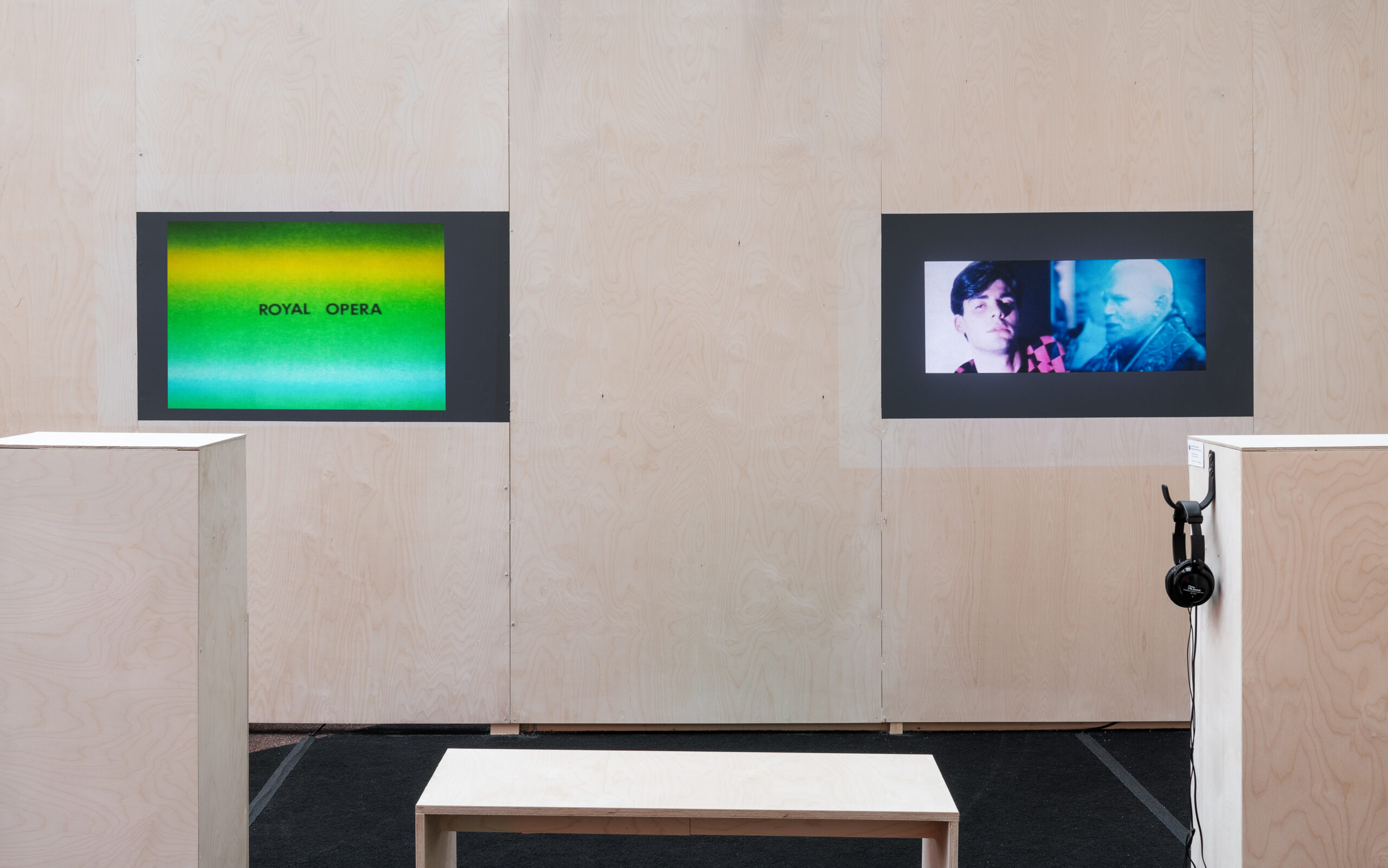 * Sexuality of A Nation: Lionel Soukaz and Liberation Politics, led by Paul Clinton

The presentation of Sexuality of a Nation: Lionel Soukaz and Liberation Politics included a series of films by queer activist filmmaker Lionel Soukaz that were produced in the context of the sexual liberation movement in 1970s France. In addition to the presentation of Soukaz’s work at Park Point, a series of online forums led by Paul Clinton tested the work’s relevance for intersectional and anti-capitalist queer debates in the present day.

Lionel Soukaz is one of the pioneers of French queer cinema. His work, especially in the first part of his career, reflects a synthesis of the various avant-garde movements he was drawn to in the 1970s and 1980s. Soukaz was affiliated with the activists and intellectuals of FHAR (the Homosexual Front for Revolutionary Action) and the magazine Gai Pied, such as Guy Hocquenghem and Copi. He was also active within the experimental film scene, working to promote Super-8mm filmmaking at the Festival des Cinémas Différents, Hyères and Cinémarge, La Rochelle..Ultimately Soukaz organised his own event in 1978, the first Gay and Lesbian film festival in Paris, Écrans roses et nuits bleues. His works have recently been shown at Gasworks/LUX and Studio Voltaire, London, and Anthology Film Archives, New York. Soukaz was the subject of a solo exhibition at University of Paris VIII.