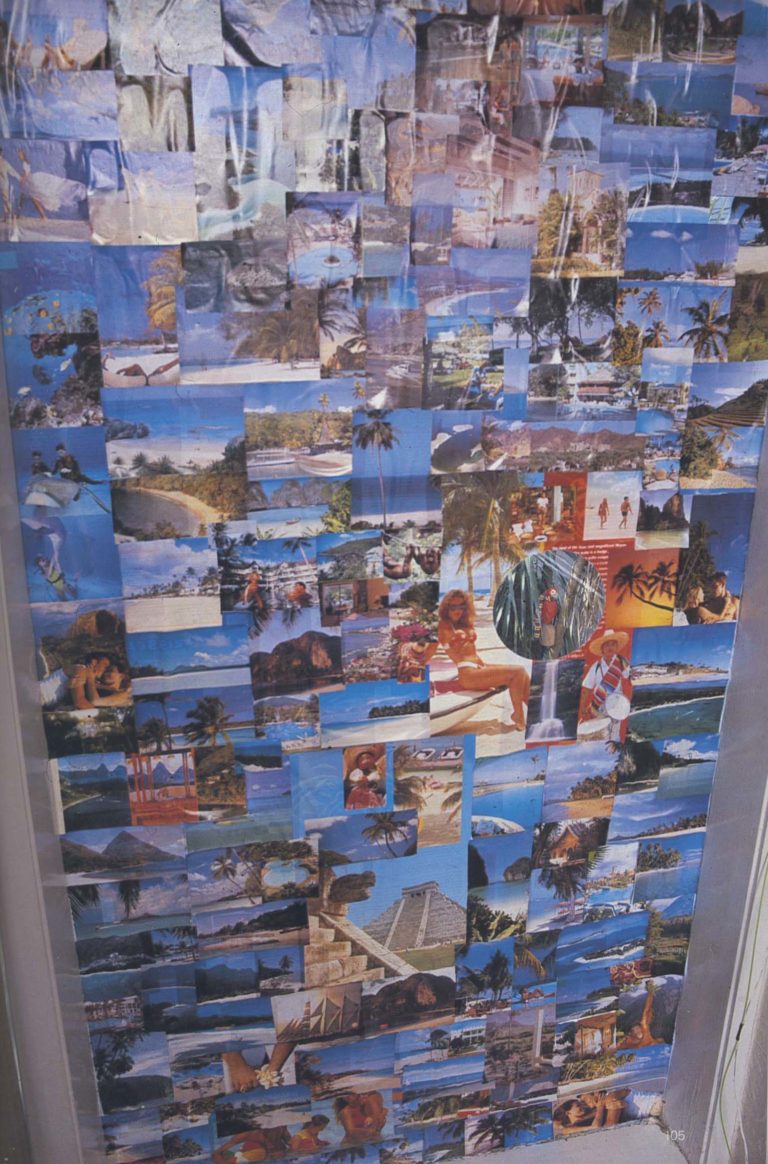 I still don’t know how I ended up here: perhaps it was the consequence of my dysfunctional migratory instincts or the logical outcome of that eternal confusion of tickets, departing hours and flight combinations which those sadistic travel agents seem to systematically inflict upon my erratic existence. But to tell the truth, I was following the warm currents from the Gulf of Mexico, which, at the time, felt very much like home. I remember that grey-sky-green-grass December morning of my arrival, when the freezing drizzle did not seem to bother me.

And then it was the night at the pub, drinking beyond belief, when I felt sick. It was the worst flu of my life. Sweet, hot whiskey with cloves and lemon, swallowing raw garlic and talking made it better. Later, I simply collapsed.

The following days were the same, or worse. I couldn’t tell how much time had passed, although it didn’t really matter. Because, by then, a constant flow of rain, sickness and alcohol propelled my drifting head into the uncharted territories of the night. I had almost forgotten who I was until I saw a poster advertising fabulous tropical vacations in the window of a travel agency. Years had gone by, and from the day I arrived here the cloudy skies had covered me without mercy. My feathers were turning grey.