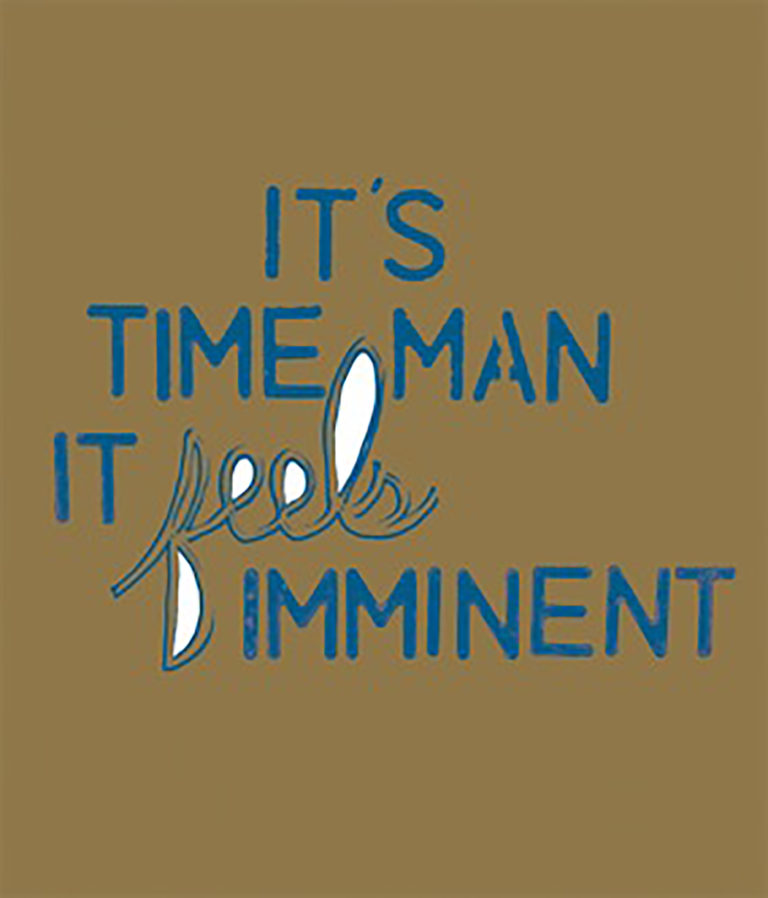 Since 2003, Sarah Pierce has used the term The Metropolitan Complex to describe her art practice. Despite its institutional resonance, this title does not signify an organization. Instead, it demonstrates Pierce’s broad understanding of cultural work, articulated through working methods that often open up to the personal and the incidental. Characterised as a way to play with a shared neurosis of place (read ‘complex’ in the Freudian sense), whether a specific locality or a wider set of circumstances that frame interaction, her activity considers forms of gathering, both historical examples and those she initiates. The processes of research and presentation that Pierce undertakes highlight a continual renegotiation of the terms for making art; the potential for dissent and self-determination, the slippages between individual work and institution, and the proximity of past artworks.

Central to Pierce’s work is a consideration of forms of gathering, both historical examples and situations that she initiates. In After the Future, Pierce presented the audio piece It’s time, man. It feels imminent and a series of silkscreened posters highlighting quotes collected from bystanders at political demonstrations in the US between 1968 and 2008.

How we speak about the political in art and what bearing a legacy of conceptual 1970s art practices have on a present moment are among the debates that Mary Kelly speaks about in an interview with Pierce. The Mary Kelly interview is part of an audio track that also includes artists/educators Liam Gillick, Dave Beech and Adrian Rifkin.