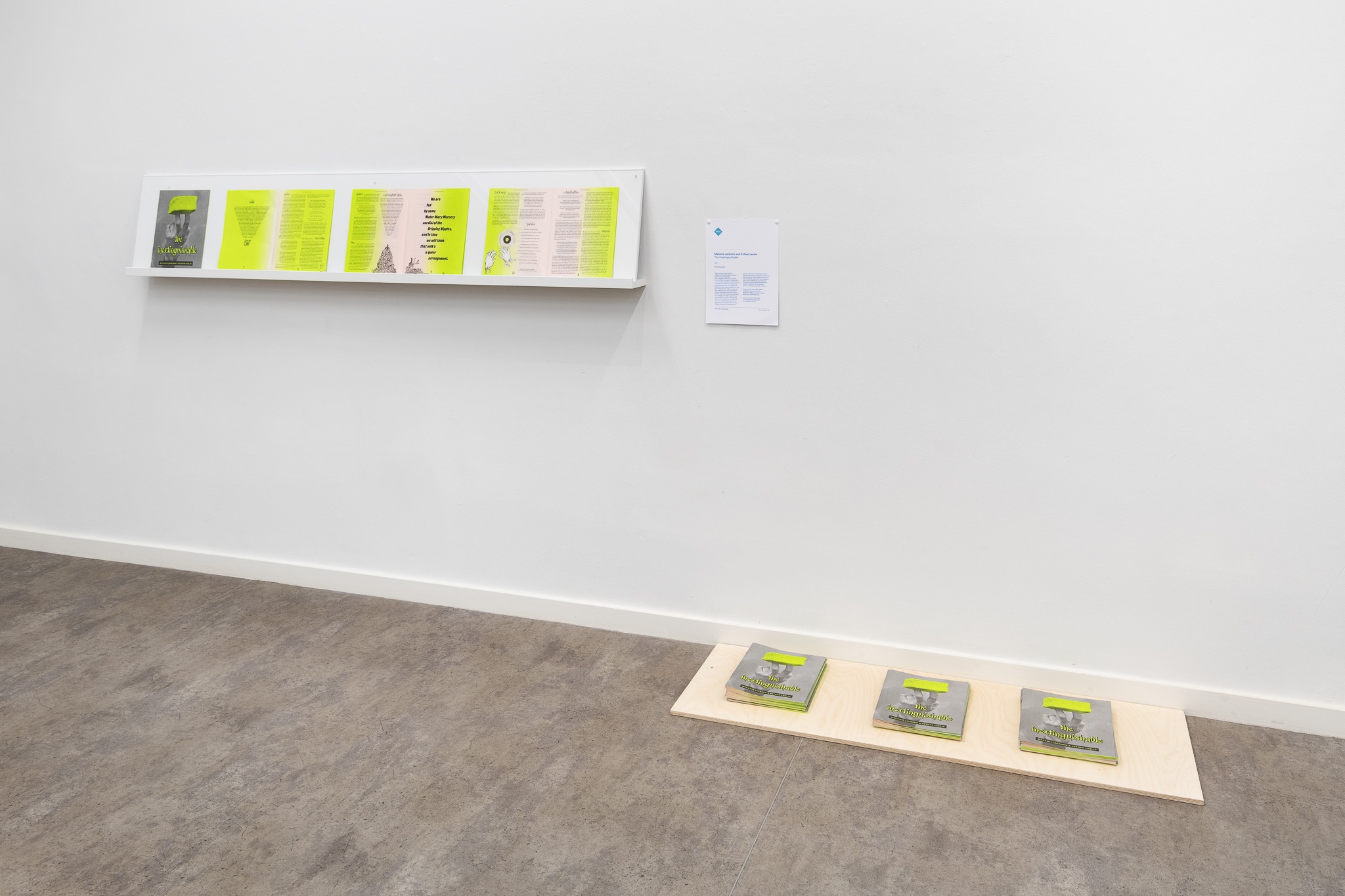 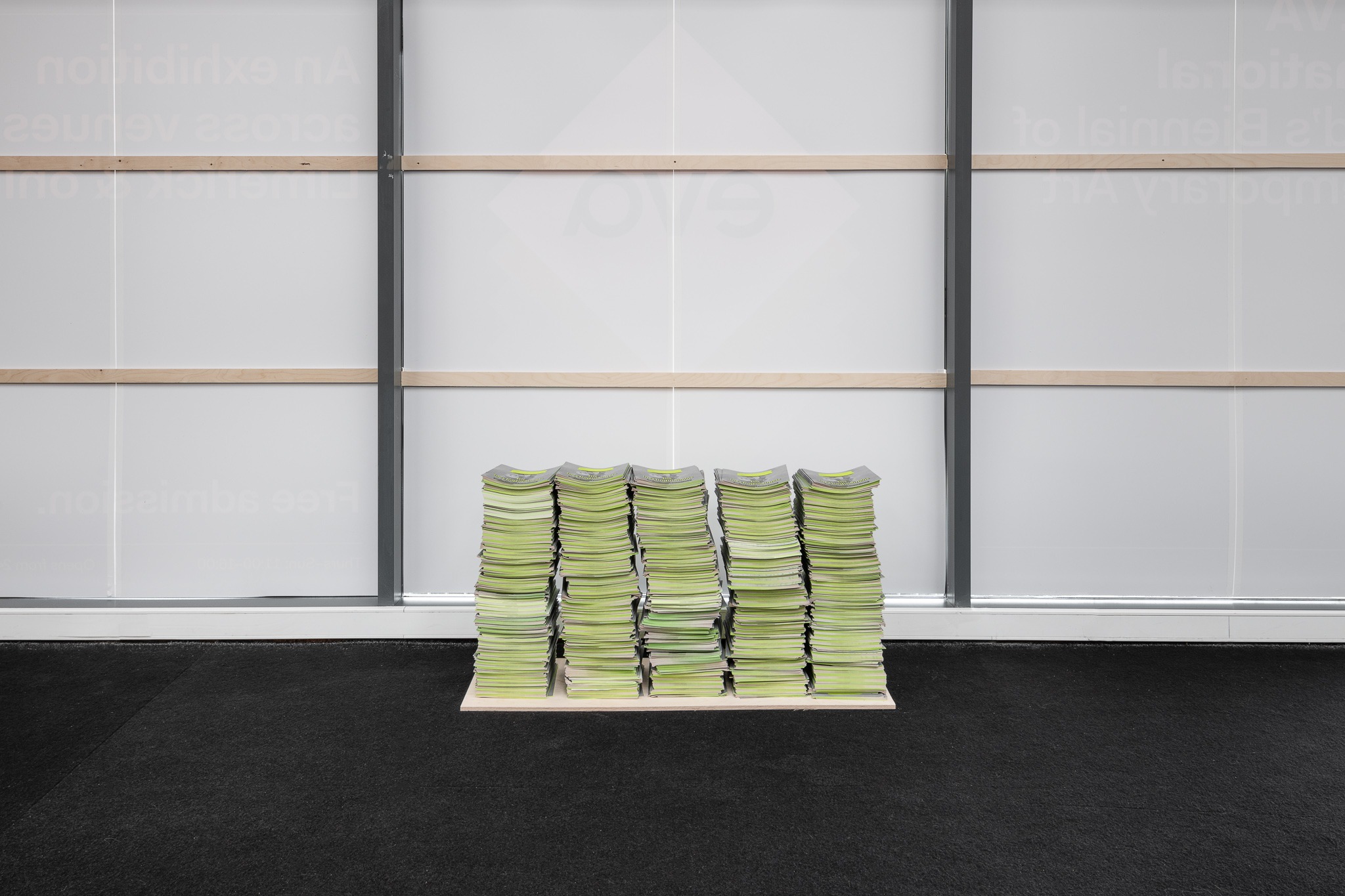 Melanie Jackson and Esther Leslie presented their illustrated pamphlet The Inextinguishable (2020). The publication is part of their ongoing collaborative exploration of milk, work studies it as a substance that is both fundamental and subject to the latest biotechnological developments, and as a focal point for intersecting political, colonial, and gender histories.

Melanie Jackson and Esther Leslie’s participation formed part of Little did they know, the Guest Programme of the 39th EVA International, curated by Merve Elveren. The Inextinguishable was a commission supported by the British Council.

Melanie Jackson is a UK based artist working with modes of non-fiction storytelling through assemblages of sculpture, writing and moving image. Recent exhibitions include Deeper in the Pyramid, Banner Repeater, London, Grand Union, Birmingham, and Primary, Nottingham (2018). The latter is a multi-faceted project of sculpture, moving image, performance lectures, and a publication, involving an ongoing writing collaboration with writer Esther Leslie. Previous solo exhibitions include The Urpflanze (Parts 1 and 2) with Flat Time House, The Drawing Room, Art Exchange and John Hansard Gallery, and with Matt’s Gallery, Arnolfini and Chapter. Jackson is represented by Matt’s Gallery and is currently a Tutor at the Royal College of Art, London.

Esther Leslie is Professor of Political Aesthetics at Birkbeck, University of London. Her books include Deeper in the Pyramid (with Melanie Jackson, Banner Repeater, 2018); Liquid Crystals: The Science and Art of a Fluid Form (Reaktion, 2016); Derelicts: Thought Worms from the Wreckage (Unkant, 2014); Synthetic Worlds: Nature, Art and the Chemical Industry (Reaktion, 2005); and Hollywood Flatlands: Animation, Critical Theory and the Avant-Garde (Verso, 2002).