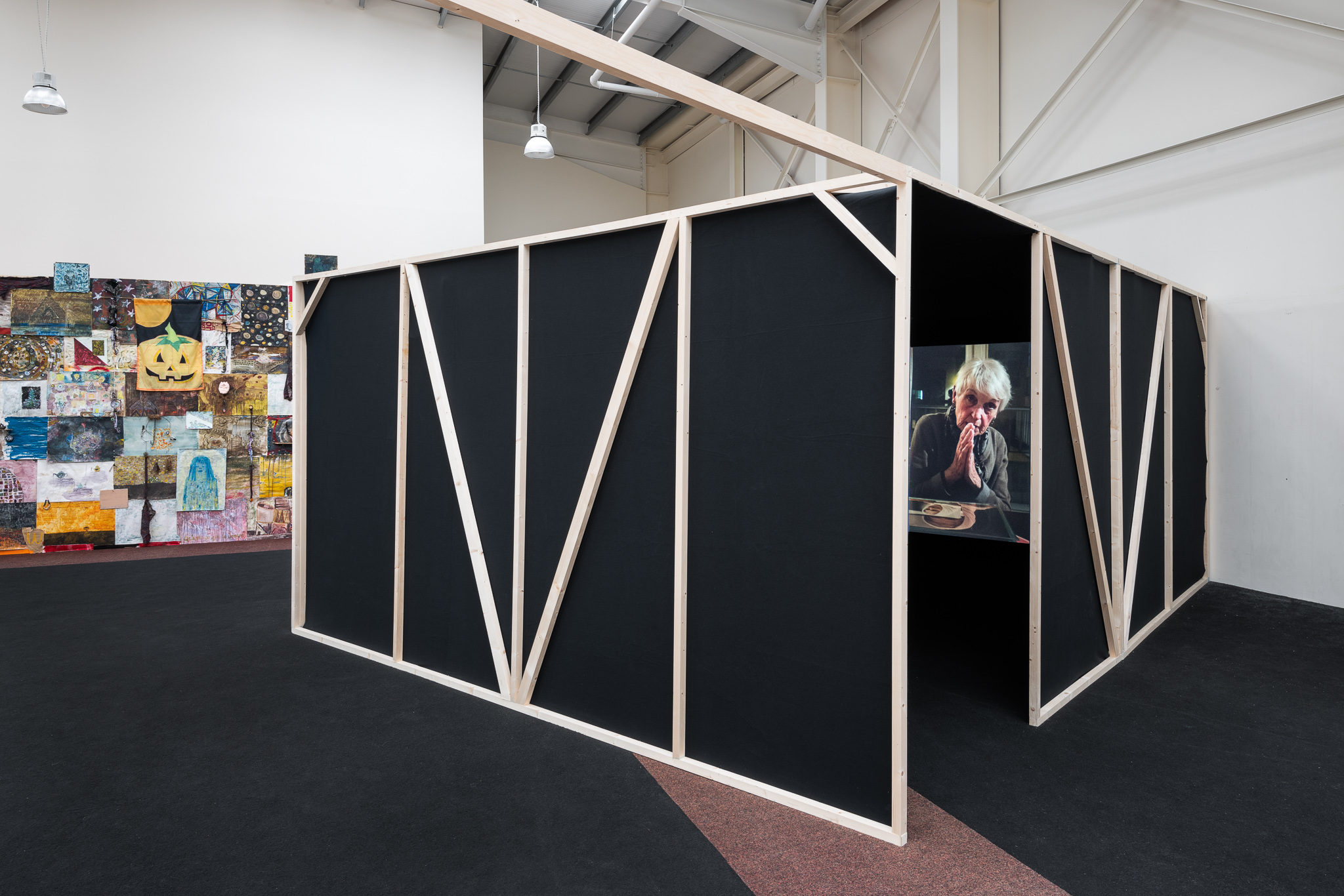 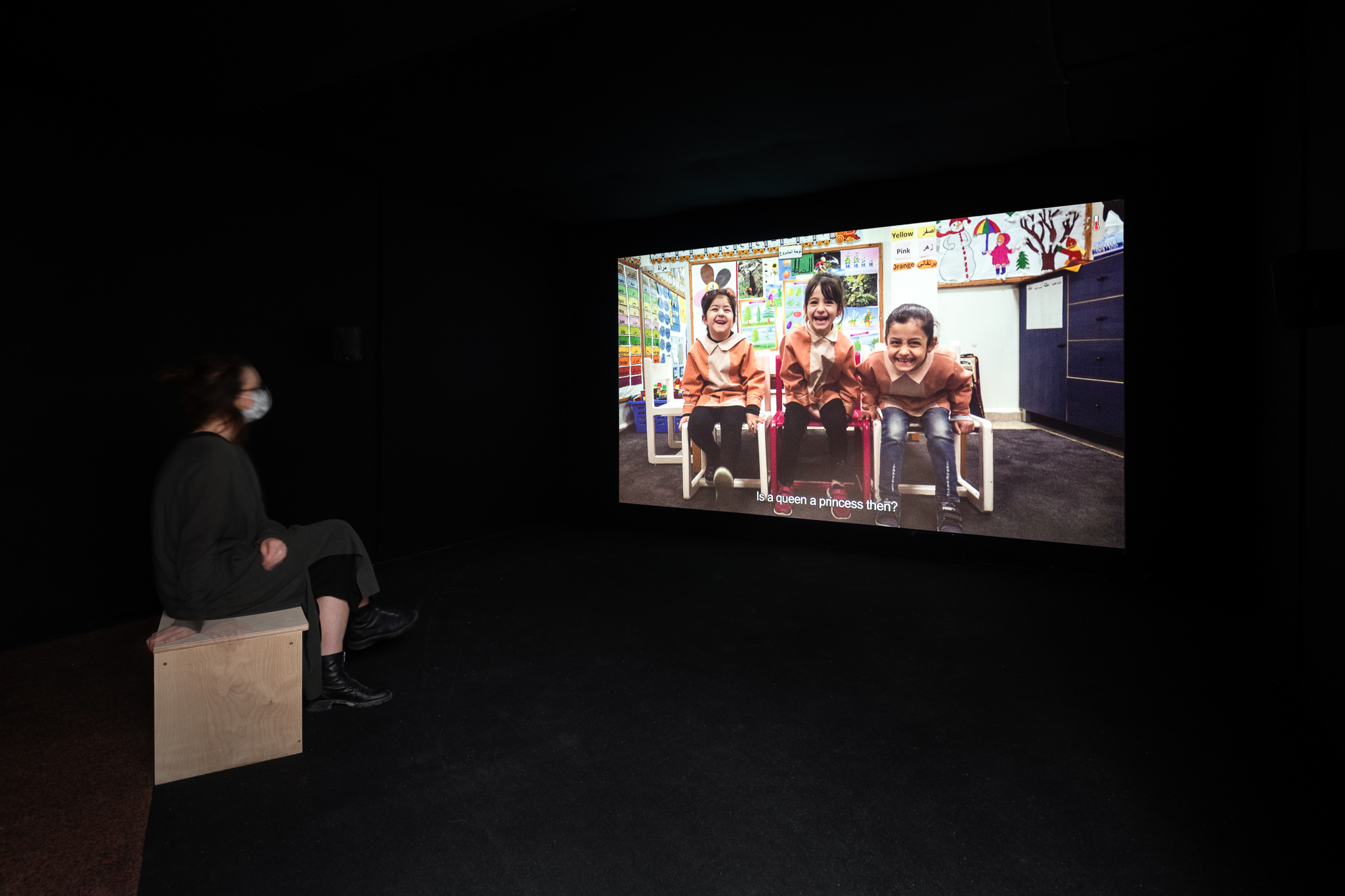 Mario Rizzi presented The Little Lantern (2019) the third film in the trilogy of “Bayt” (2013-2019)[meaning home in Arabic]. It narrates the untold story of Anni Kanafani, a Danish educator who has set up kindergartens in Palestinian refugee camps in Lebanon since the 1970s. The work centres on ideas of home and identity, care and engagement, belonging and uprooting with a specific reflection on the female identity in the Arab world.

Mario Rizzi’s participation formed part of Little did they know, the Guest Programme of the 39th EVA International, curated by Merve Elveren.