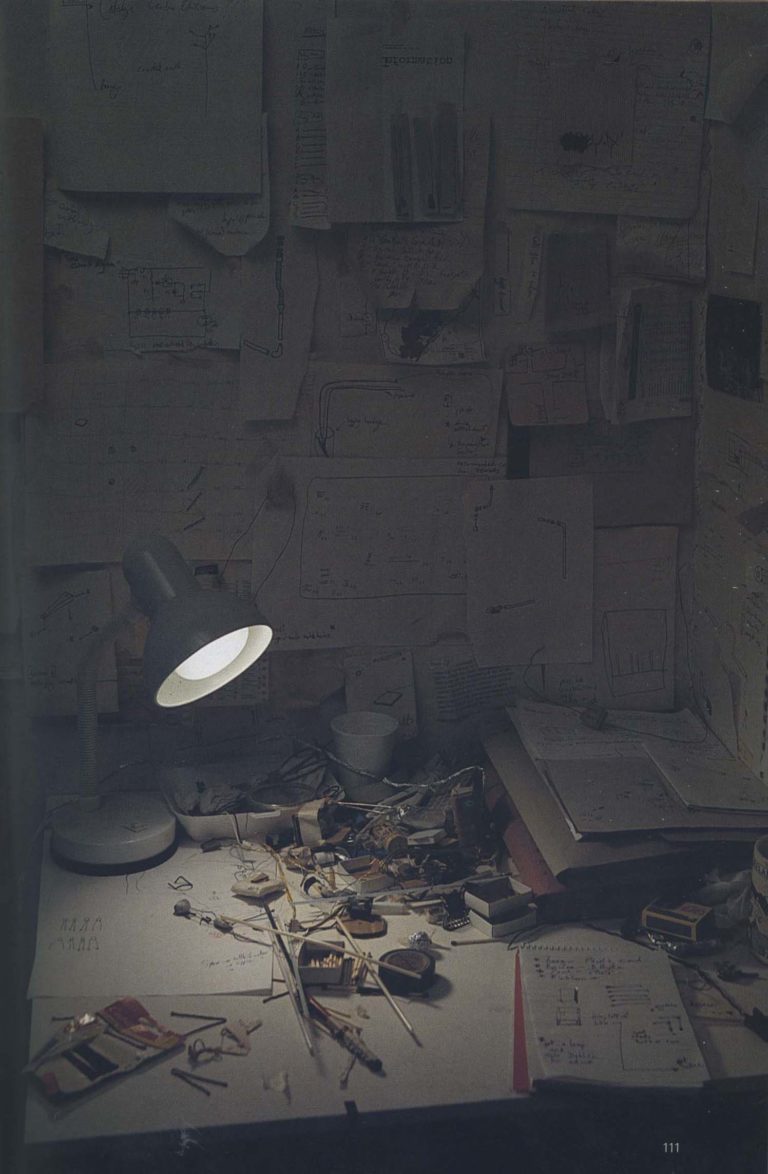 As long ago as 1947, Wright, a noted geographer, made a plea for studies of the world as ‘perceived’, which would complement studies of the supposedly ‘real’ world conventionally undertaken by geographers.

In my work, I make use of a number of different studies in a wide range of areas, including geography, psychology, botany, architecture and urban sociology. I am concerned with how people make sense of and cope with their surroundings. Explorations are made into the mechanisms of common experience and scientific knowledge – those structures and systems of contemporary life.

The work takes the form of interventions and site-specific installations which question permanency, development and change. The nature of this work is object-based, temporary, site-specific, and often engages venues and spaces with no previous input of visual art.

In the currently vacant home of No.8 Pery Square I have installed dysfunctional devices, complete with a wiring system, throughout the house. These objects, which are both precise and ridiculous, fill all of those in-between spaces within the house, and also within the EV+A exhibition itself as I installed similar devices in the toilets of the Furze Bush restaurant and Slattery’s pub. A conversation between myself and a neighbour in Pery Square revealed that one of the previous tenants in No.8 had been a ‘mad-scientist’ who had invented several things, including a measuring device.