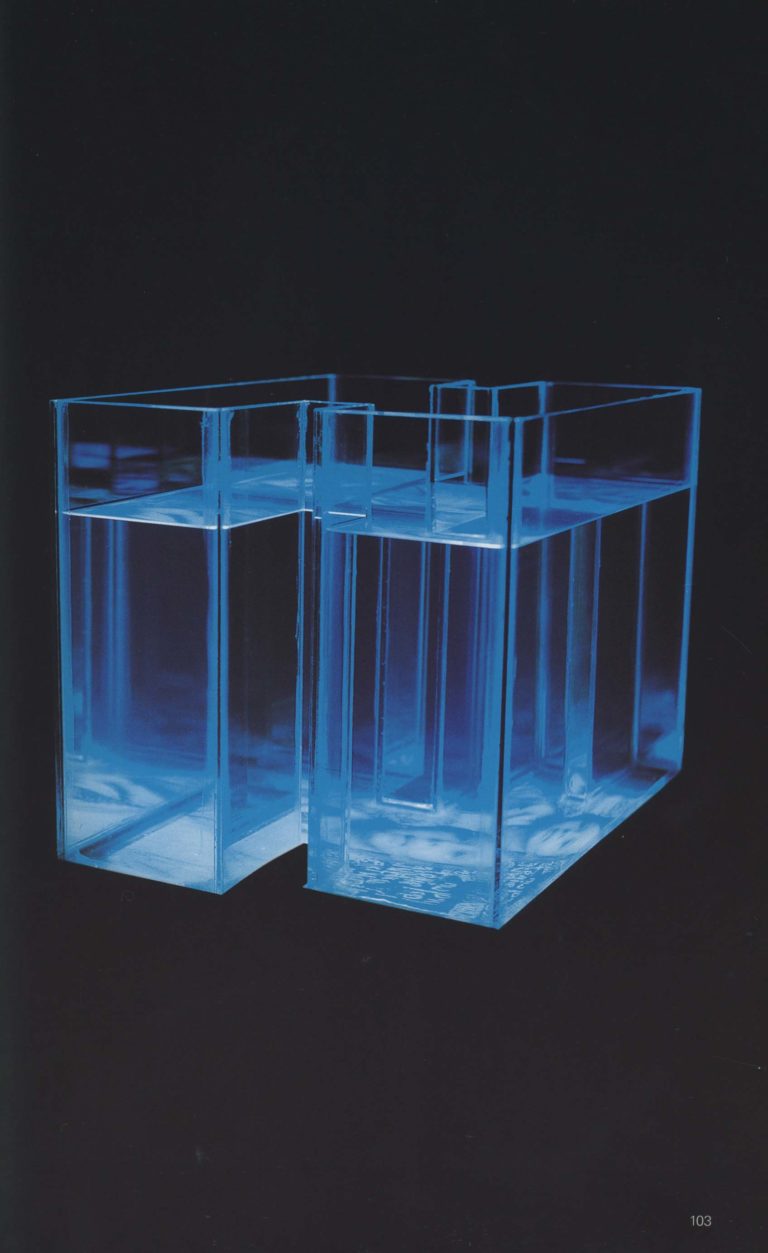 St Michael’s estate in Inchicore, Dublin, has had a difficult thirty-year history, with more than its fair share of unemployment, drugs and other social problems. It is a typical modernist tower-block housing project. Like many of its counterparts in Ireland and across Europe, it is seen as a failed response to the provision of public housing. It is now in the process of being demolished to make way for new development. In many ways this can be seen as welcome progress. I believe it is important not to sentimentalise notions of community. I also believe there are dangers in trying to wipe the slate clean. The perception of failure surrounding places like St Michael’s eats away at the value we place on telling their stories. We think we already know what that story is, or we want to forget and start again. Yet the rich and complex lives of the people who have lived in St Michael’s is as much a part of the greater Irish story as anyone else’s is. This is the context in which Dark Room was made. It is a video installation, telling the story of drugs in the area. Dark Room was made as part of the public art project Out of Place. The exhibition was held in a tower block in St Michael’s estate during 2002. The show presented a range of work – photographic, video and mixed media – some made by artists, some made by local people facilitated by artists. The purpose of the art project and exhibition was to recover and celebrate the story of the local people and the place.