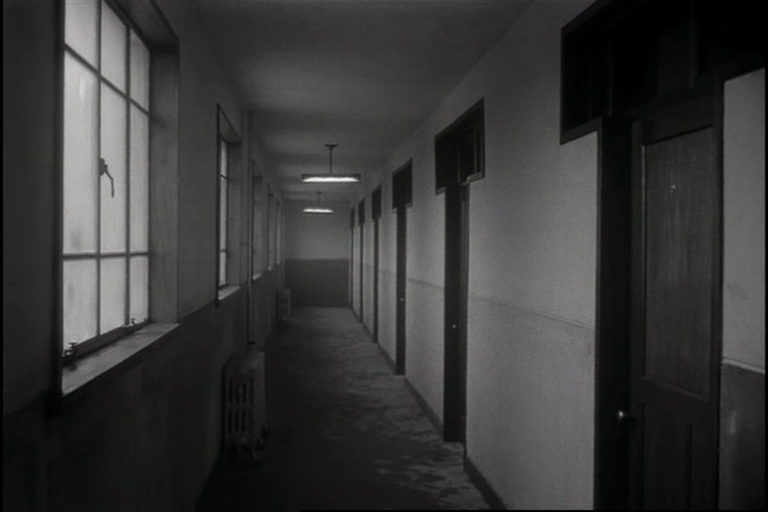 Kwon considers history not as a fixed object or knowledge but as a discursive site where meanings are circulated, agreed or contested. Illuminating our relationship between the past and present, the aim of her work is to widen and deepen the understanding of our present situation.

Hyewon Kwon’s series work, Living Archive, comes from a larger body of work investigating how personal history and place can be documented and what the meaning of these personal histories is in relation to the present. This particular work deals with ordinary people who left no official document except their administrative records. They are individuals, unique people who have spent most of their lives in their own personal spaces and have left traces of their existence through that place and through their belongings. Kwon considers them as archivists who have collected and preserved their own historical materials relating to their life.

Another project, Eight Men Lived in the Room, started with the discovery of news film footage in South Korea’s National Archive. The 45-second footage, filmed in 1961, reported the completion of a workers’ dorm in Seoul which was demolished in 1999. Kwon’s interest arose from the fact that there are no other official records of this building except this clip.

Untitled #1 combines the original news footage with a scripted news performance, based on facts found in newspapers and administrative documents. These reports provide some insight with regard to the lifestyle of those residing in municipal workers’ dorms and the condition of those dorms over a forty year time-frame.

Hyewon Kwon received MFA in Fine Art Media, Slade school of Fine Art, UCL, London in 2006. Kwon’s work has been seen in a number of group exhibitions in galleries including ICA and Tate Britain, London as well as numerous international festivals. Public commissions include Bittersweet, 2007, a short film commissioned by Film & Video umbrella and the Film Council UK as part of the Single Shot project, UK.