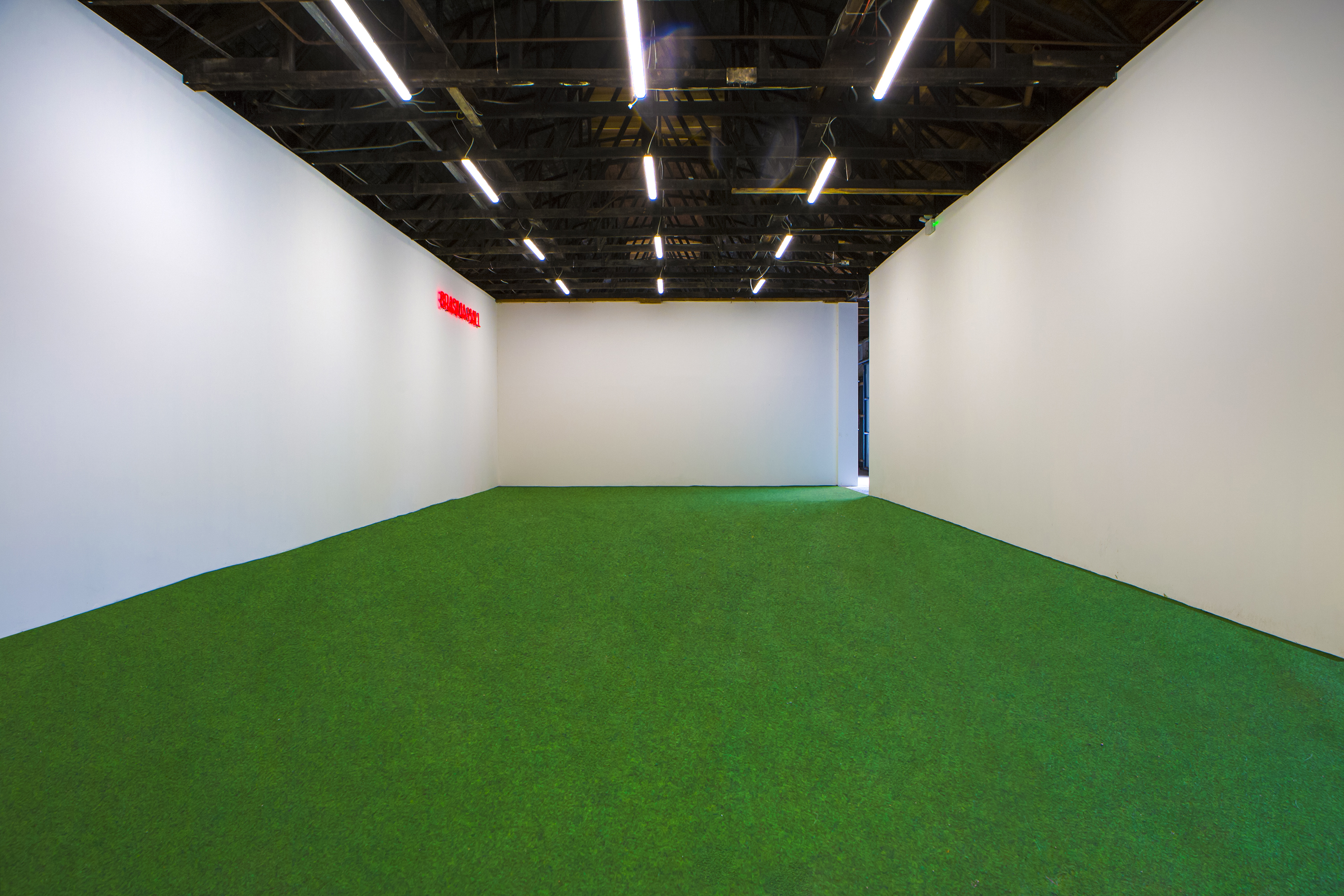 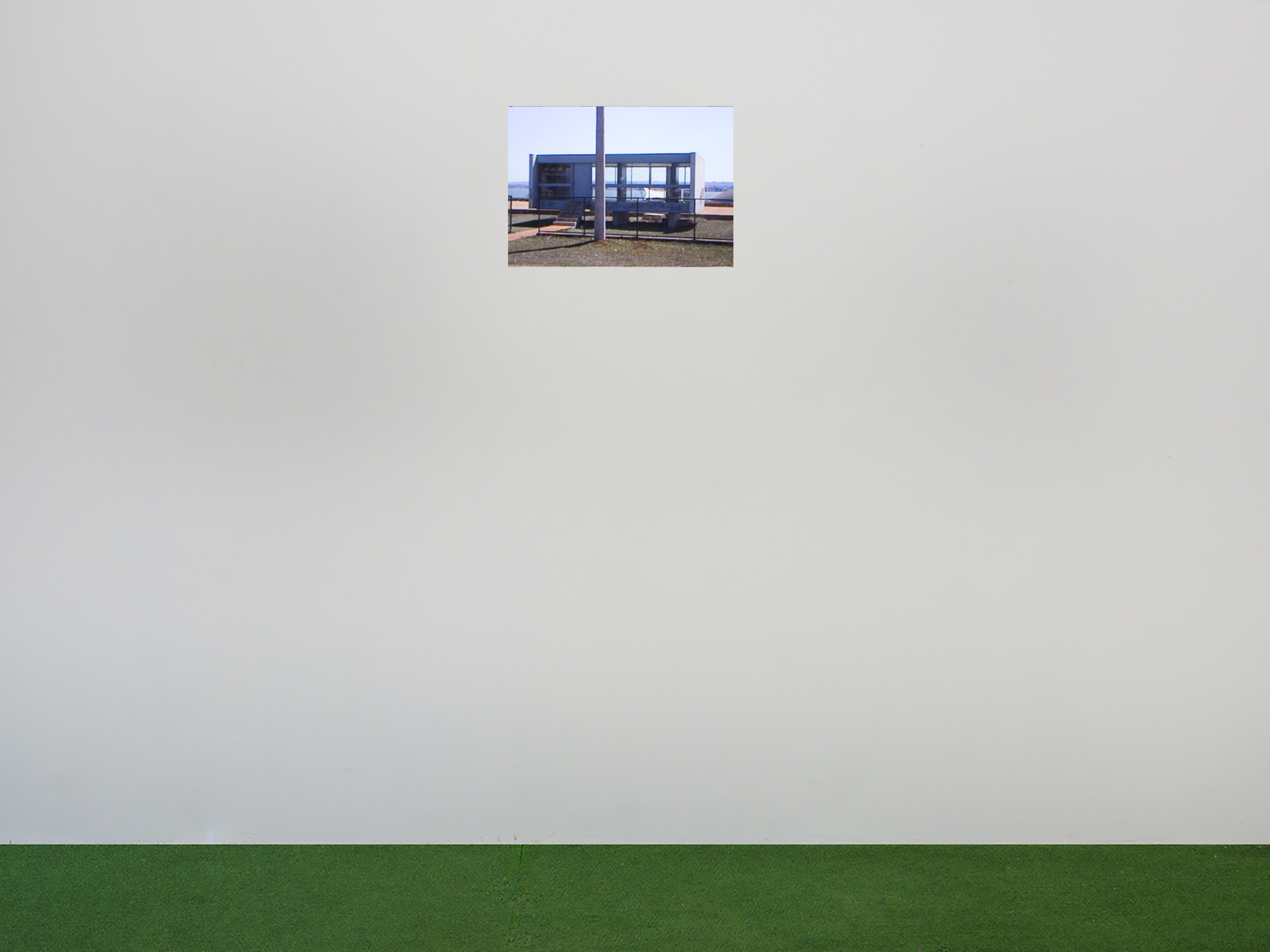 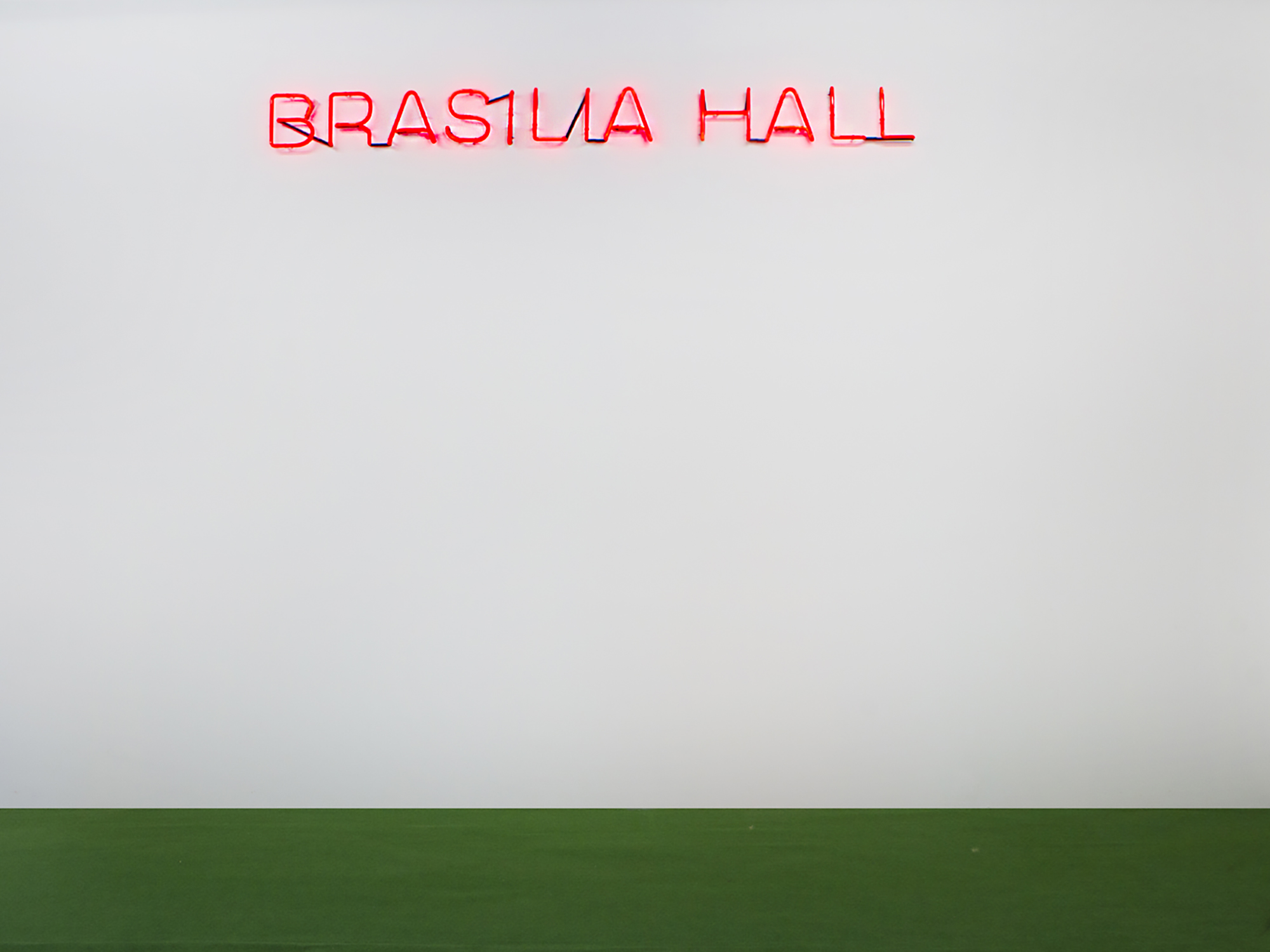 One of the most important and influential artists of her generation, Dominique Gonzalez-Foerster was one of the first to focus on the exhibition itself as an artistic medium. Her particular interest in space, alongside a preoccupation with literature, cinema, media, and technology has resulted in a unique cross-disciplinary practice, though her work primarily takes the form of installation, film, and most recently, performance – or what she terms as ‘apparitions’. Brasília, which became the capital of Brazil in 1960, evokes certain ideas about modernist architecture, limitless possibilities, and social utopias. The city is characterized by its large road axes and wide streets, along which representative buildings with futuristic forms are aligned. Brasília was intended to be an ideal capital. The aim was to create a democratic space where every citizen could treat it as his or her own while moving around in; the city was projected as an open stage. For EVA International, Gonzalez-Foerster’s Brasília Hall (1998/2000), a spacious neon-lit environment with grass-green carpet, was recreated as a homage to urban planner Lúcio Costa and architect Oscar Niemeyer who designed Brasília between 1956 and 1960.

Dominique Gonzalez-Foerster was born 1965 in Strasbourg, France. She studied at École supérieure d’art of Grenoble, L’école du Magasin – Centre National d’Art Contemporain de Grenoble, and Institut des Hautes Études en Arts Plastiques, Paris. She participated in documenta 11 (2002), and also five times in the Venice Biennale (1990, 1993, 1999, 2003 and 2009). In 2008 Gonzalez-Foerster created TH.2058 as part of the Unilever Series in the Turbine Hall at Tate Modern, London. She received the prestigious Marcel Duchamp Award in 2002.