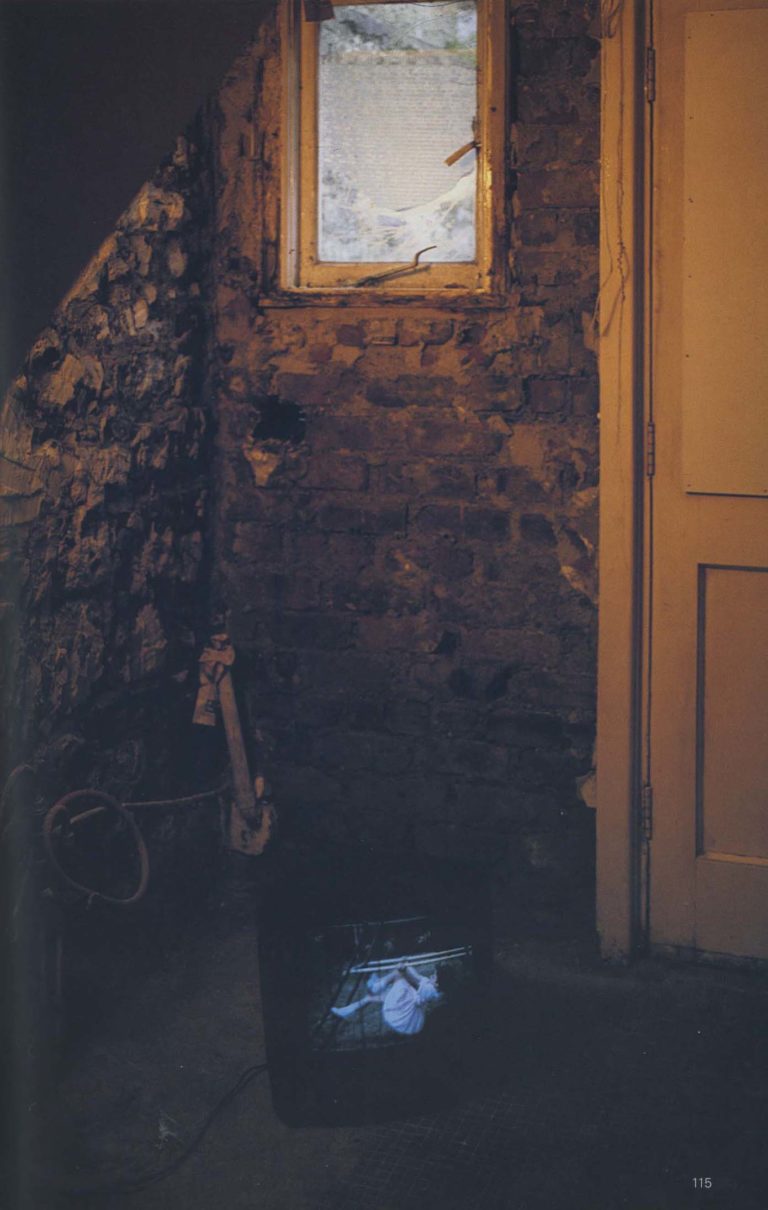 moth is a meditation on memory and loss through an exploration of the processes of recollection and forgetting.

moth is a work which attempts to exist at the periphery of memory – in the twilight world between something being recollected and being forgotten. Visually we are presented with a sequence of images, which are disappearing as we watch them. The film is physically eroded, so as moth progresses temporally, the events, the memories recorded in the images before us begin to flicker dimly at the edge of our perception and recollection, before disappearing altogether.

Since its invention, the camera has featured centrally in the desire to remember, to recall the past, to make the absent present. The images presented in moth are gathered from anonymous Super 8 stock – ‘home movies’. The use of ‘found’ and recycled material is an attempt to open up a link, a dialogue with a kind of collective archive, a sense of shared history, which is at once both personal and generic. The processes of this technological reproduction are indelibly linked to our psychical and interior memory. Indeed, the medium of film might be considered the analogue of memory. The more it is replayed, the more fragile it becomes.