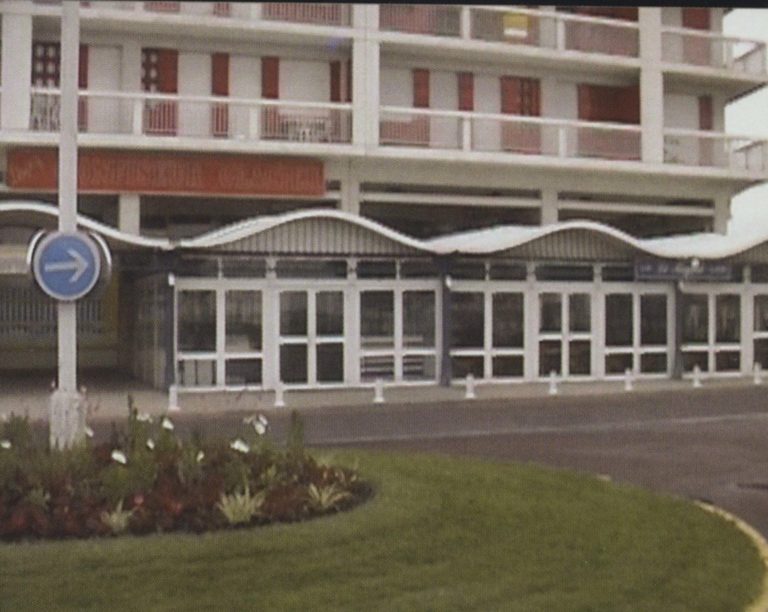 Now, I live near the sea, I left a city, Paris. First, as an architect, I built in this city, but I didn’t see her. Not long ago, I looked at the city again, I filmed her, I desired her, I love her strong fragility, her complexity. When I went to Sarajevo, in the winter of 1996, I roamed this contemporary ruin. The silence. I didn’t film much. I discover dumbfoundedly, physically the destruction of a city, the relentlessness, the obvious hate in 3D, printed in the concrete.

I felt through all my body these calculated, premeditated wounds.

I heard the crash, the tremble of the buildings, the collapse of the masses of rocks. Then the silence, the smoke. And the people? And their bodies? Six months ago, I desired to look for the second time only, this film, and again this sensation: fragility, doubt, teetering on the edge, edge of abyss.