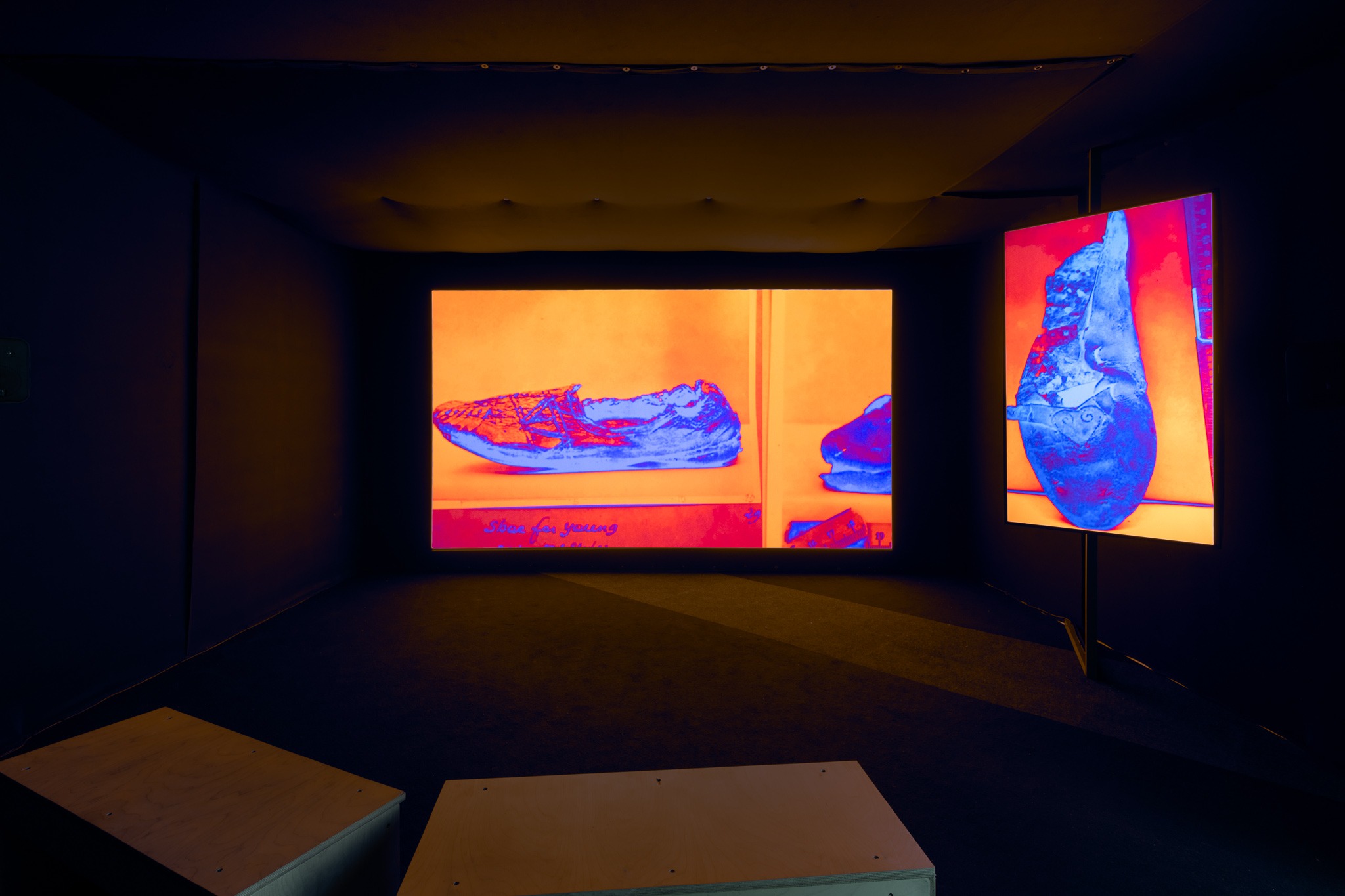 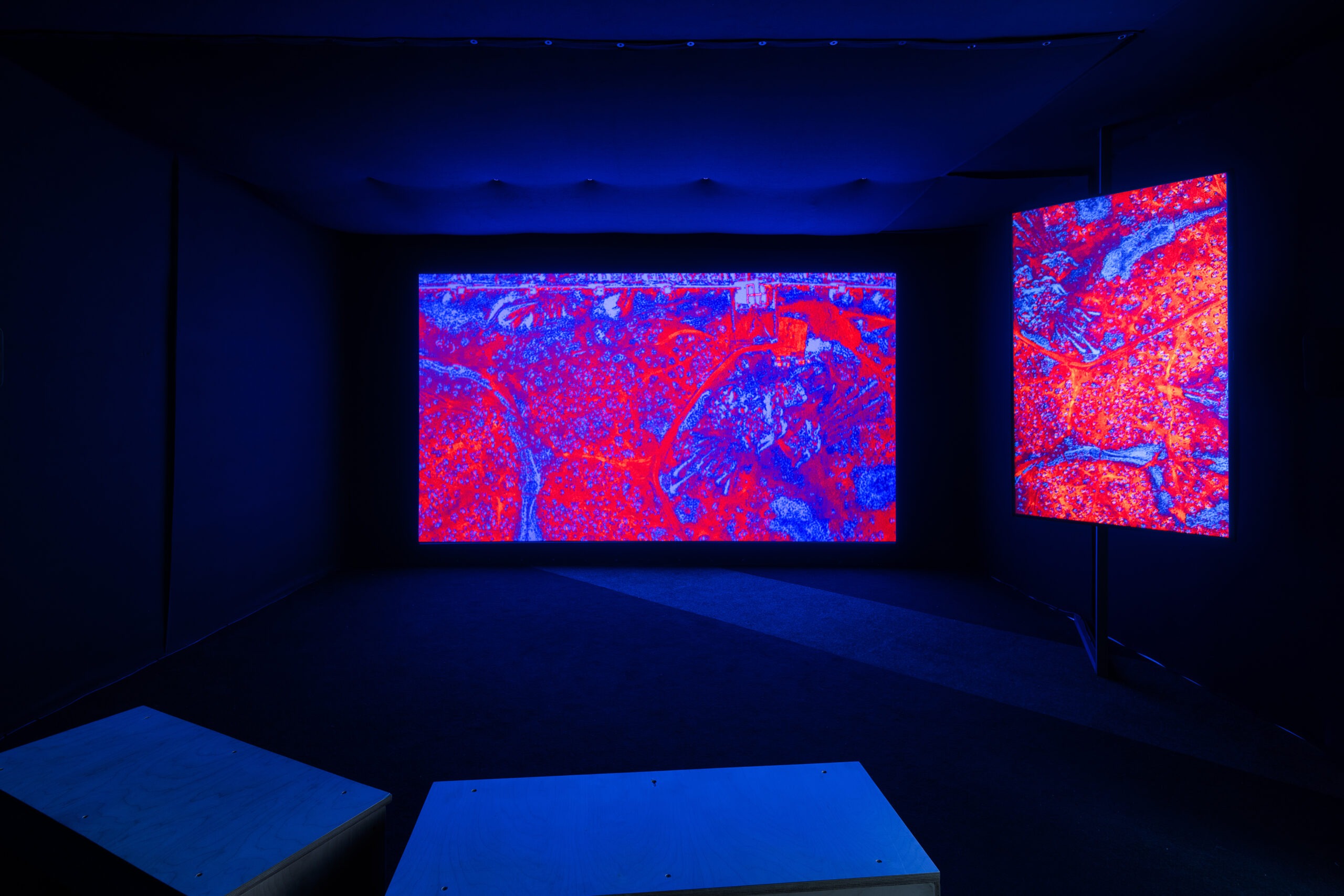 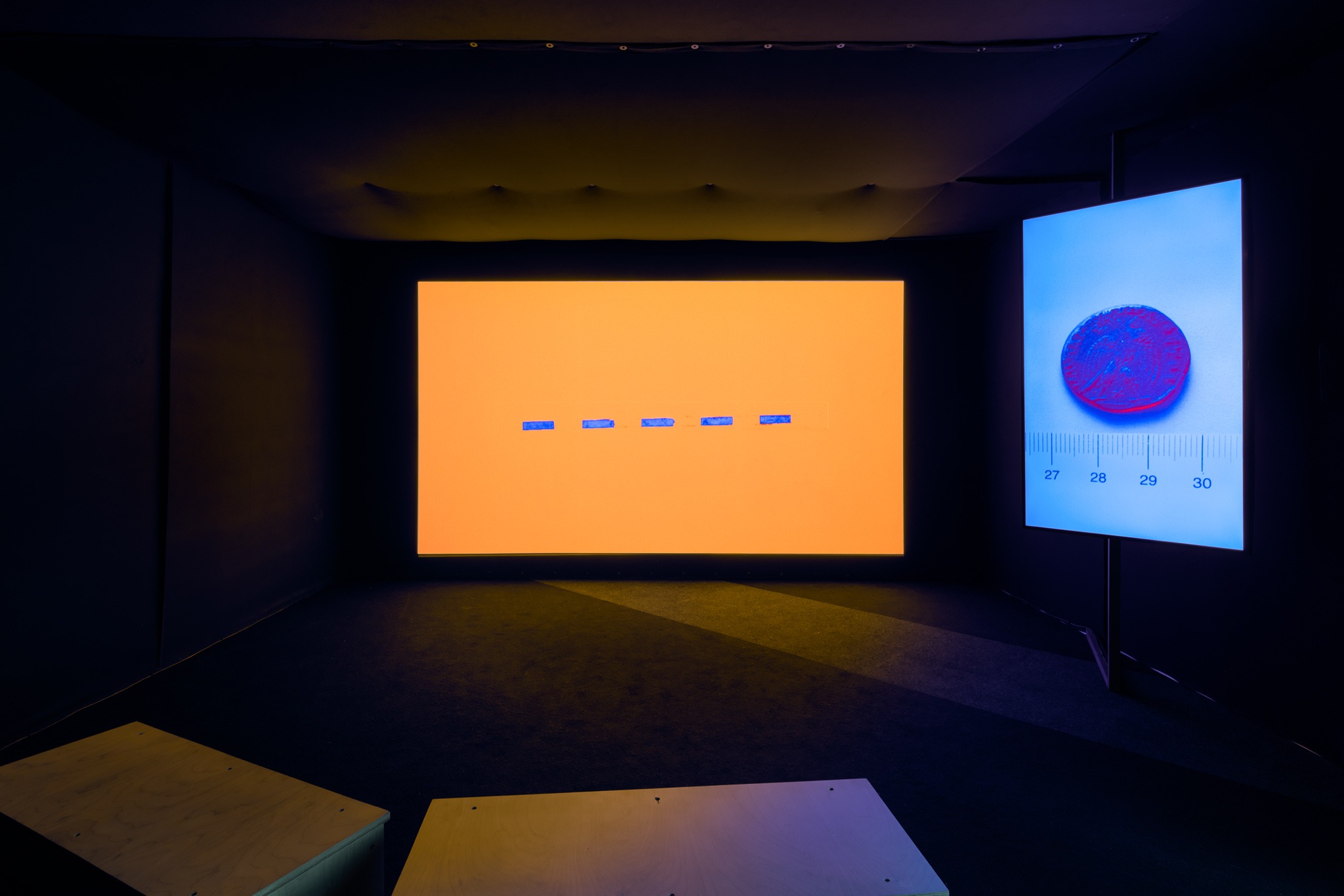 Barış Doğrusöz presented Beneath Crowded Skies (2019) a video that explores the relationship between graffiti culture and the ongoing armed operations in the land of the ancient multicultural city of Dura-Europos.  Founded in 303 BCE and situated to the west of the Euphrates river in Syria, Dura-Europos was transformed and occupied by the Parthians and the Romans. However, following an assault by the Persians, one of the first known instances of underground warfare in the region the city was abandoned and Dura Europos slowly disappeared underneath sand dunes. It was rediscovered by American archaeologists in 1885, only to be destroyed during the Syrian Civil War and looted by the Islamic State recently.

Barış Doğrusöz’s participation formed part of Little did they know, the Guest Programme of the 39th EVA International, curated by Merve Elveren.

Doğrusöz lives and works in Beirut. The work examines how fragmented elements like found footage, military material, archeological artefacts and codes operate as a prequel or premonition for a near future fiction. His projects have taken the form of audiovisual installations, films, sculptural elements, graphic works, photographs, and drawings. Doğrusöz holds a BA in Visual Arts and an MFA from HEAR, France. He also completed a fellowship at the Sharjah Art Foundation March Project (2018) and the Home Workspace Program, Ashkal Alwan, Beirut (2015-2016).