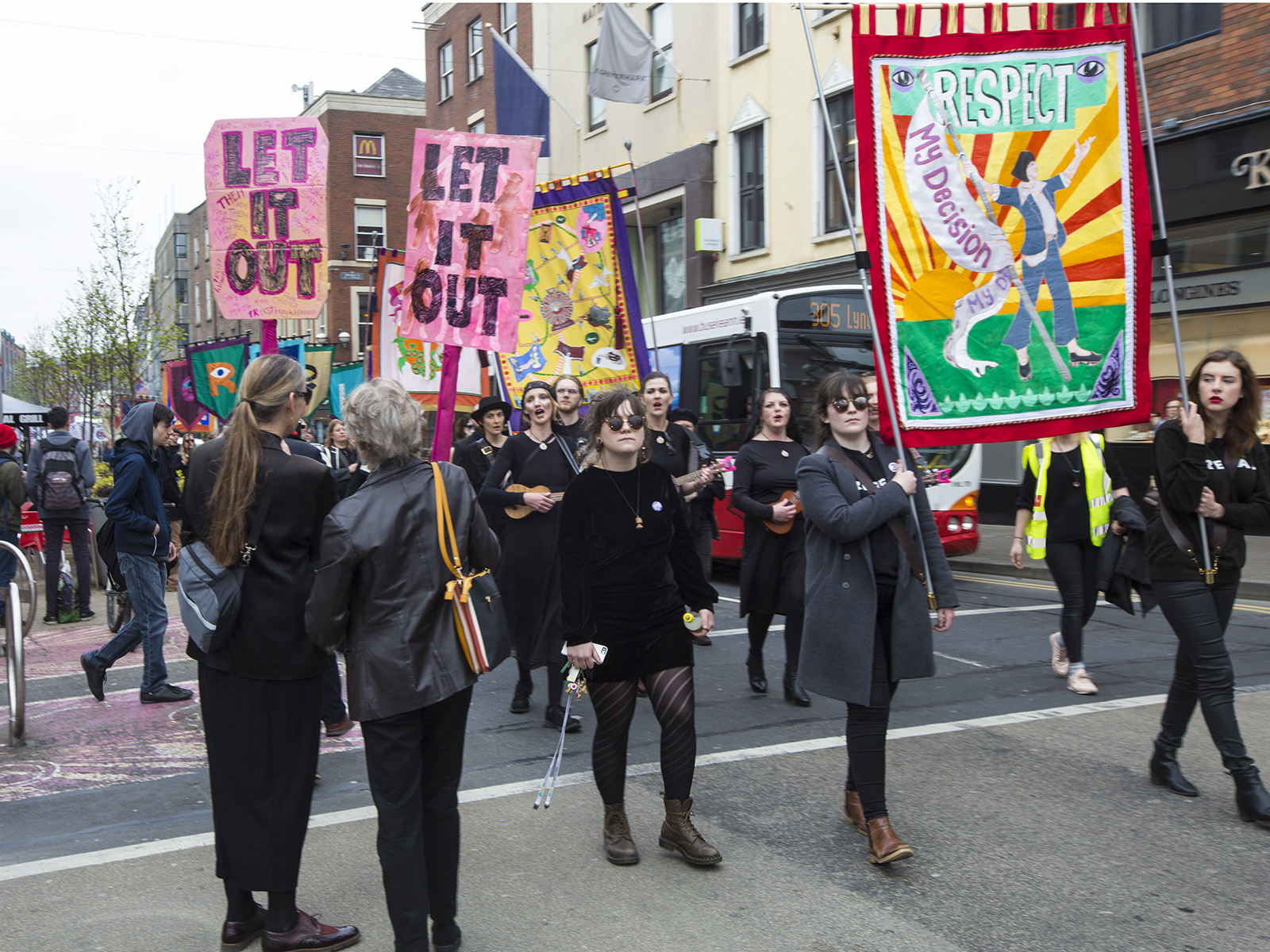 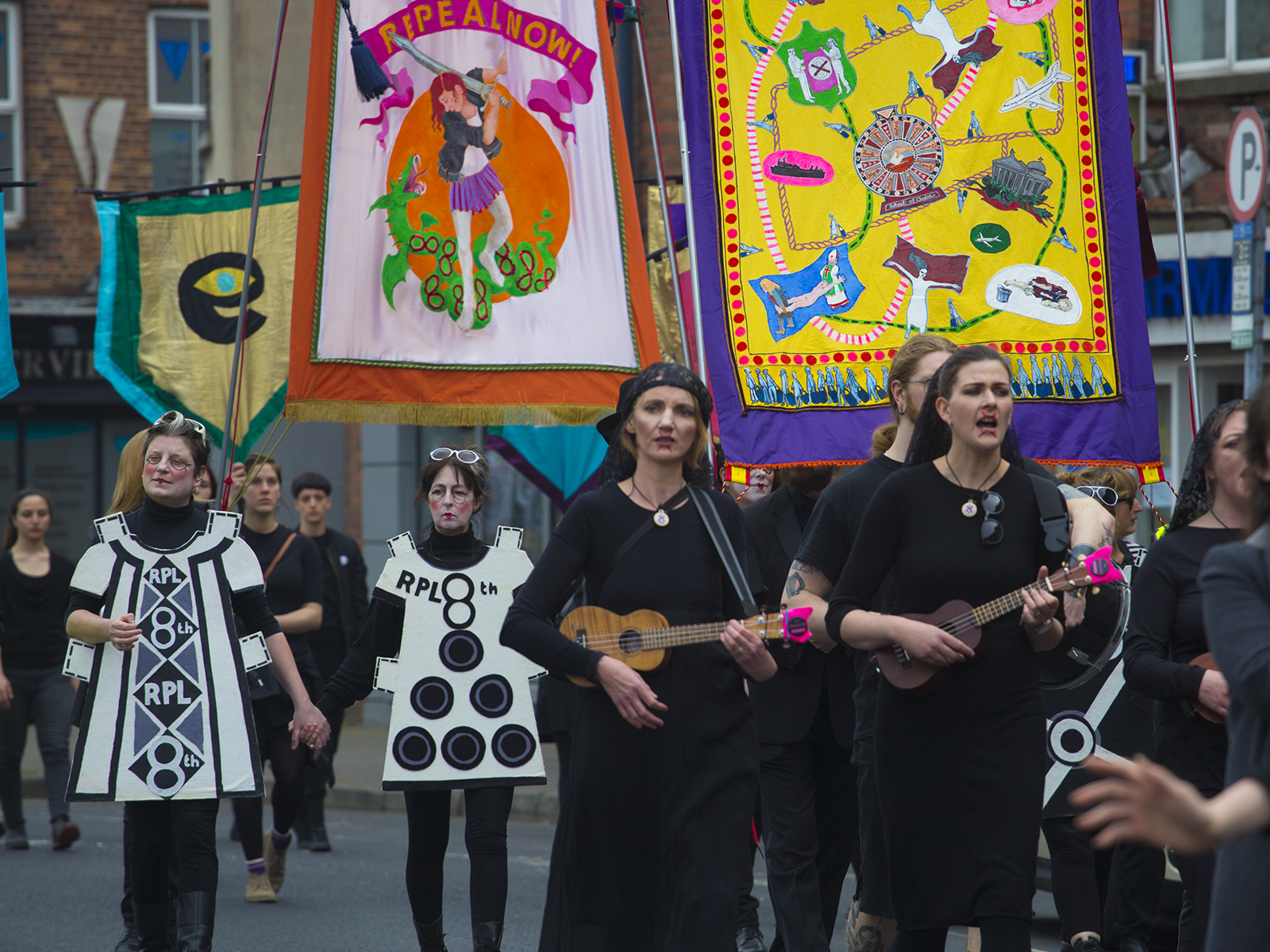 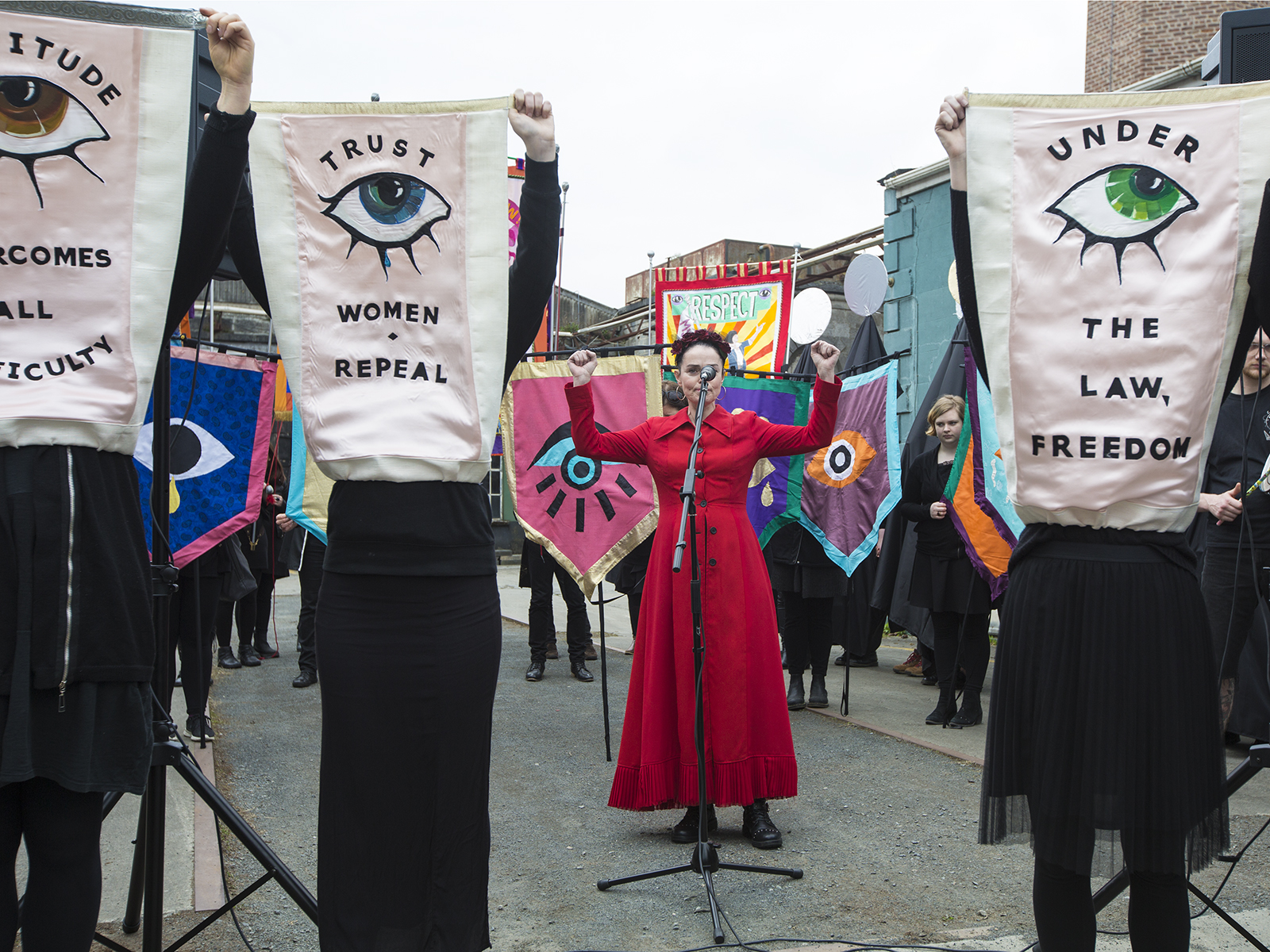 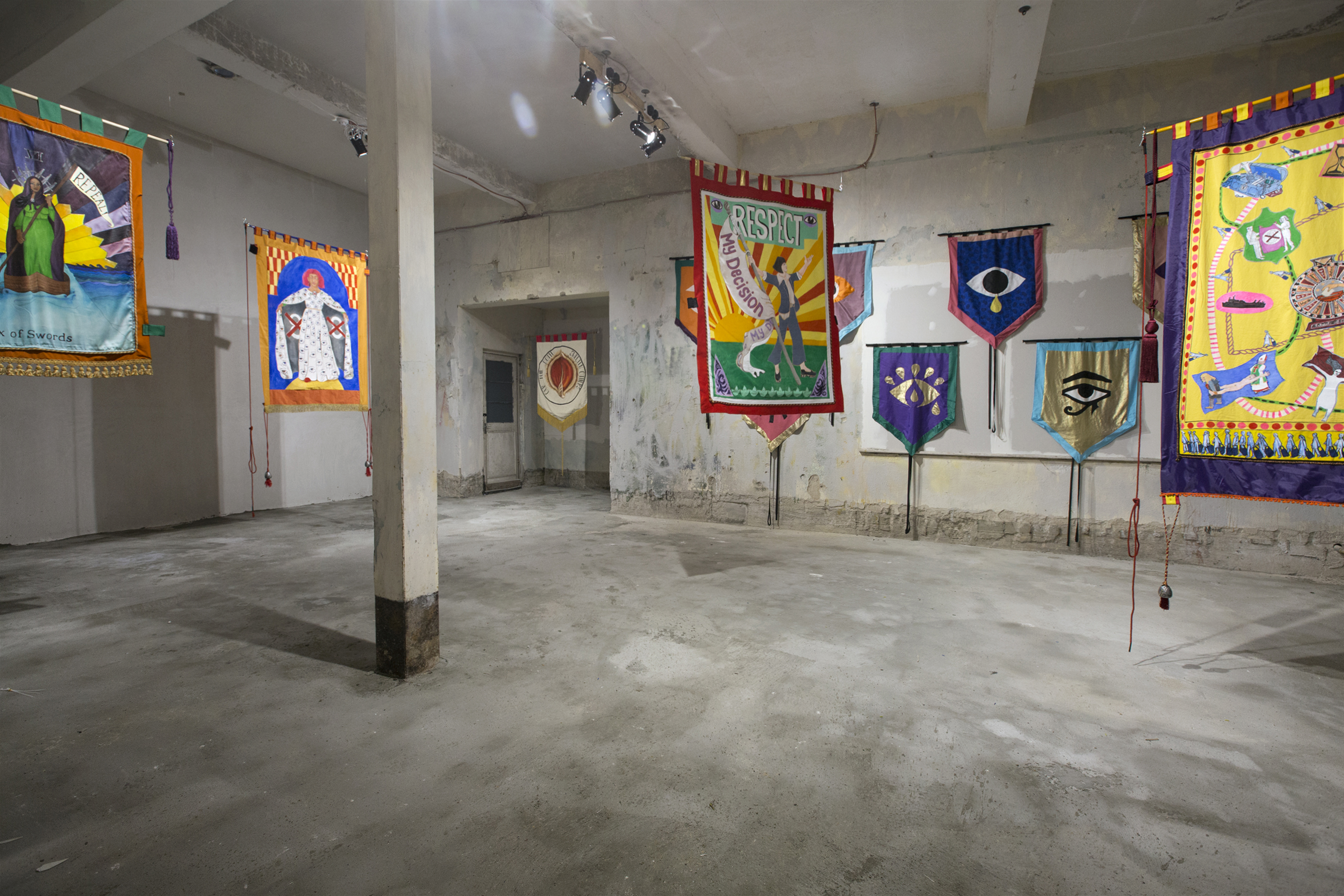 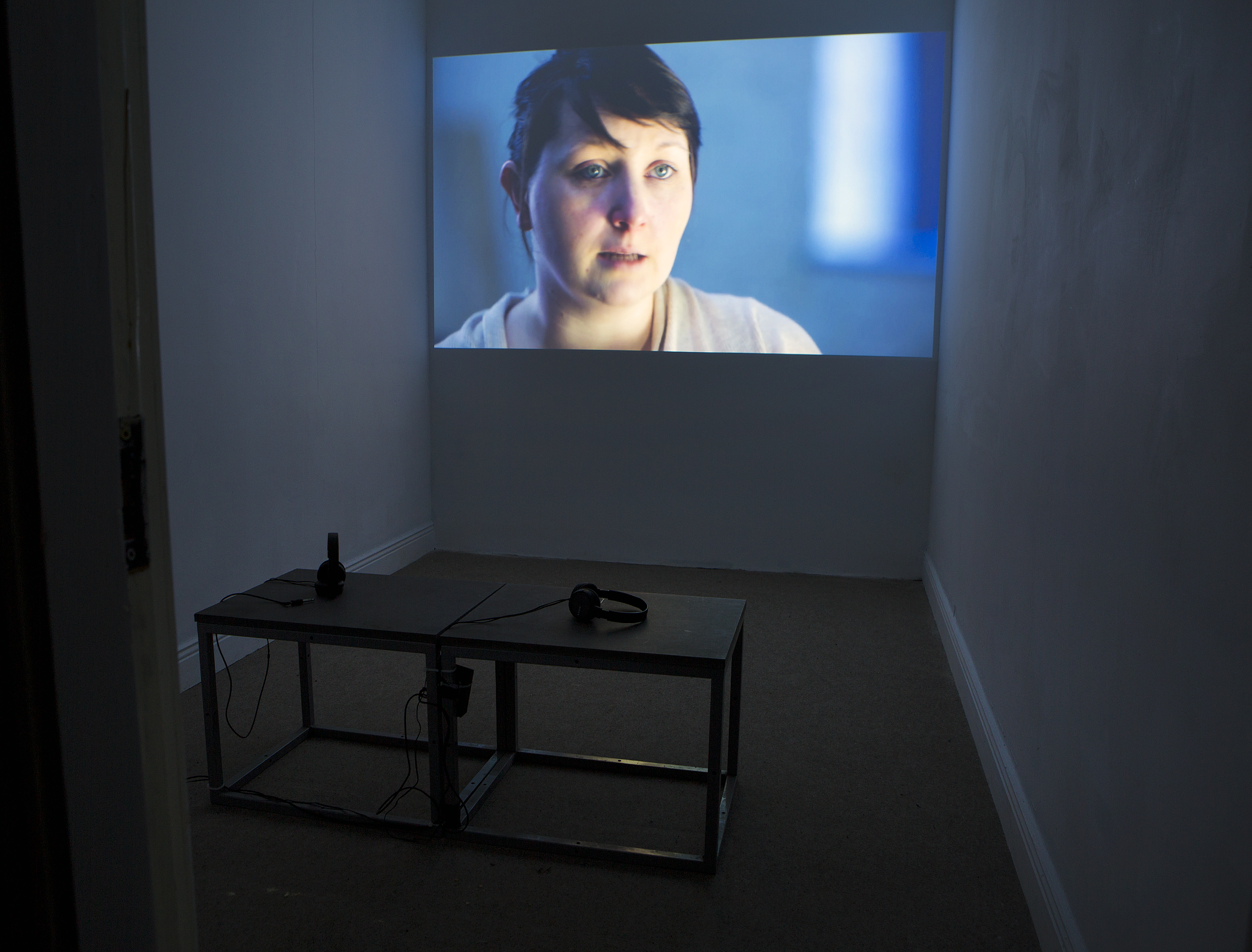 The Artists’ Campaign to Repeal the Eighth Amendment was set up in 2015 by Cecily Brennan, Alice Maher, Eithne Jordan, and Paula Meehan. It began as an online campaign appealing to fellow artists, writers, musicians, and actors to put their names to a statement calling for a repeal of Eighth Amendment of the Constitution of Ireland (Article 40.3.3) that equates the life of a pregnant woman with that of the foetus. The aim of the campaign group is to promote national and international awareness of the restrictive reproductive laws of Ireland and to encourage and inspire other groups and activists to use cultural means to promote social change.

As part of the 38th EVA International, members of the Artists’ Campaign to Repeal the Eighth Amendment enacted a street procession in Limerick and presented an exhibition, archive and information hub including work by Sarah Cullen, Rachel Fallon, Alison Laredo, Alice Maher, Breda Mayock, Áine Phillips.