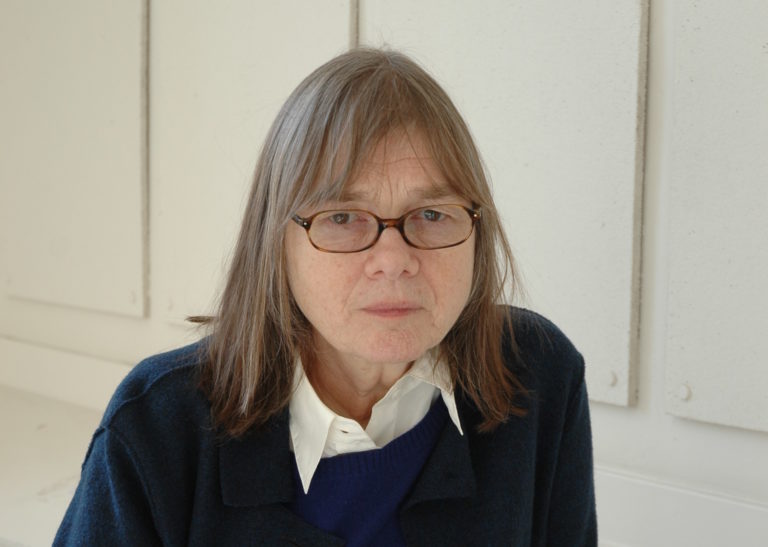 EVA are delighted to announce that artist Anne Tallentire will be on the selection panel for Platform Commissions for the 39th EVA International. The panel will also include Merve Elveren (Curator, Guest Programme), and EVA Director Matt Packer.

Anne Tallentire is an artist, born in Northern Ireland who lives and works in London. In 1999 she represented Ireland at the Venice Biennale and in 2010 IMMA staged a major survey exhibition of her work entitled ‘This and other Things 1999 – 2010’. Anne co-organises Hmn a quarterly sound test bed centre with writer and curator Chris Fite Wassilak. She is a member of Aosdána, Emeritus Professor in Fine Art, at Central Saint Martins, University of the Arts London, where she taught for over two decades years and is represented by Hollybush Gardens, London.

Platform Commissions is a new initiative to support the production of significant new works by artists based in Ireland. The application window for the submission of project proposals has now passed. The final selection of projects will be announced in March 2019.