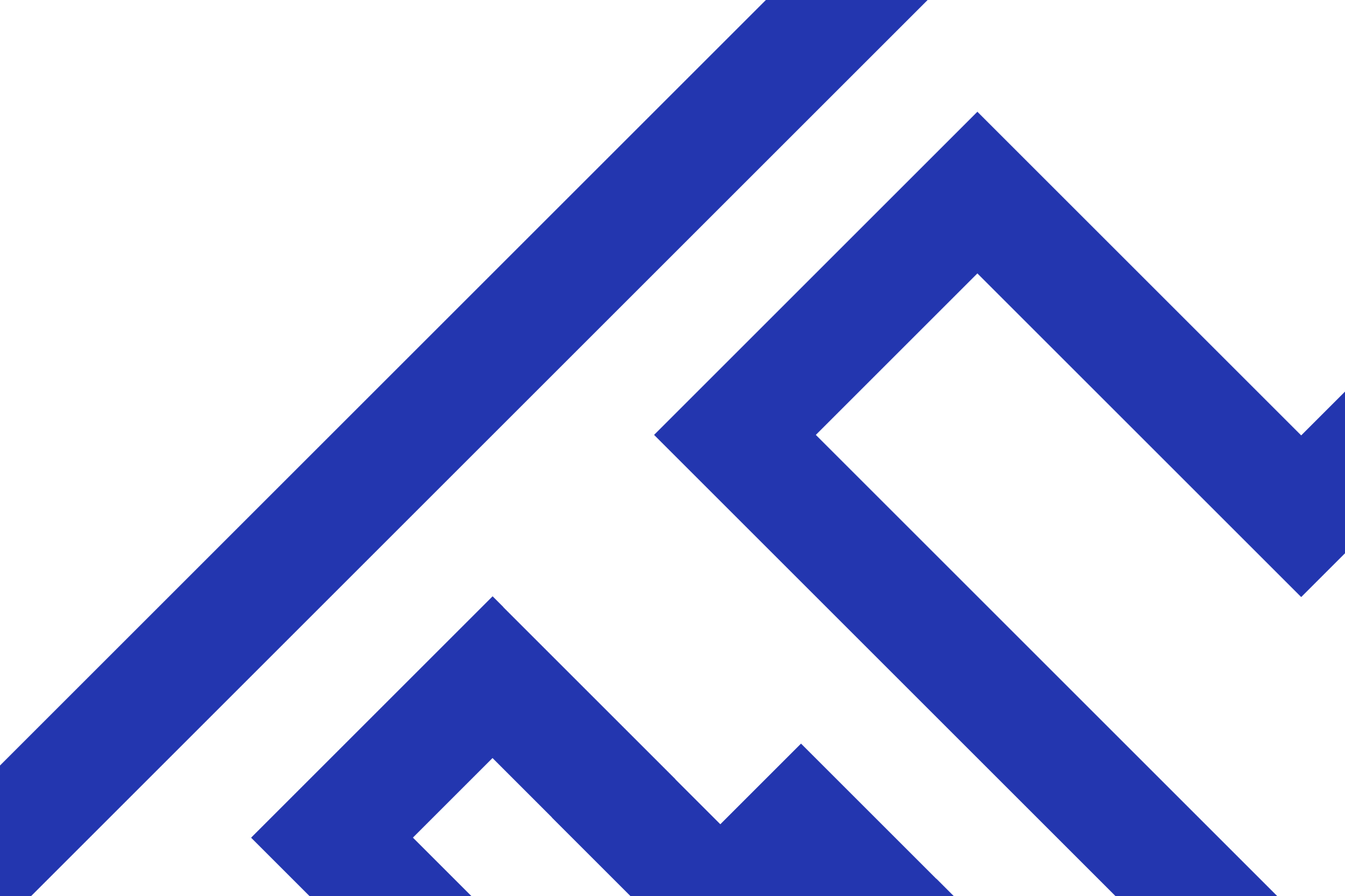 ** The application deadline has now passed. We will not be accepting further applications for the 39th EVA International **

We are now accepting proposal submissions for Platform Commissions, selected by Anne Tallentire and Merve Elveren for the 39th EVA International. Please click the links below for further information:

Platform Commissions is a new initiative that aims to support the production of significant new works by artists based in Ireland. It invites the submission of proposals from eligible artists for new artworks and projects through a simple and supported process. Selected proposals will be offered financial and production support for the realisation and presentation of the new work as part of the upcoming biennial programme.

Selection Panel
Anne Tallentire is an artist, born in Northern Ireland who lives and works in London. In 1999 she represented Ireland at the Venice Biennale and in 2010 IMMA staged a major survey exhibition of her work entitled This and other Things 1999 – 2010. Anne co-organises Hmn a quarterly sound test bed centre with writer and curator Chris Fite Wassilak. She is a member of Aosdána, Emeritus Professor in Fine Art, at Central Saint Martins, University of the Arts London, where she taught for over two decades years and is represented by Hollybush Gardens, London.

Merve Elveren is a curator based in Istanbul, Turkey. Elveren was part of the founding team of Research & Programs at contemporary art institution SALT. Independent projects include the co-production of Köken Ergun’s film Ashura (2013) and Volkan Aslan’s solo exhibition Shoot Me! Don’t turn me over! (Pi Artworks, 2018). Most recently, Elveren initiated an independent group of women art professionals in order to organize temporary exhibitions and public events for the benefit of Women’s Library and Information Centre Foundation, founded in 1990. She is the recipient of Independent Curators International’s 2018 Gerrit Lansing Independent Vision Curatorial Award and will curate the Guest Programme of the 39th EVA International.